Last weekend, I had the chance to play around with Alibaba Cloud at the DevOps Meetup in my city. An Alibaba Cloud Solution Architect introduced the platform and was well trained on AWS as well, so he could compare both platforms for us. I also spent some time to figure out the details and finally, I ended up with a detailed comparison of the Serverless offering of both platforms. 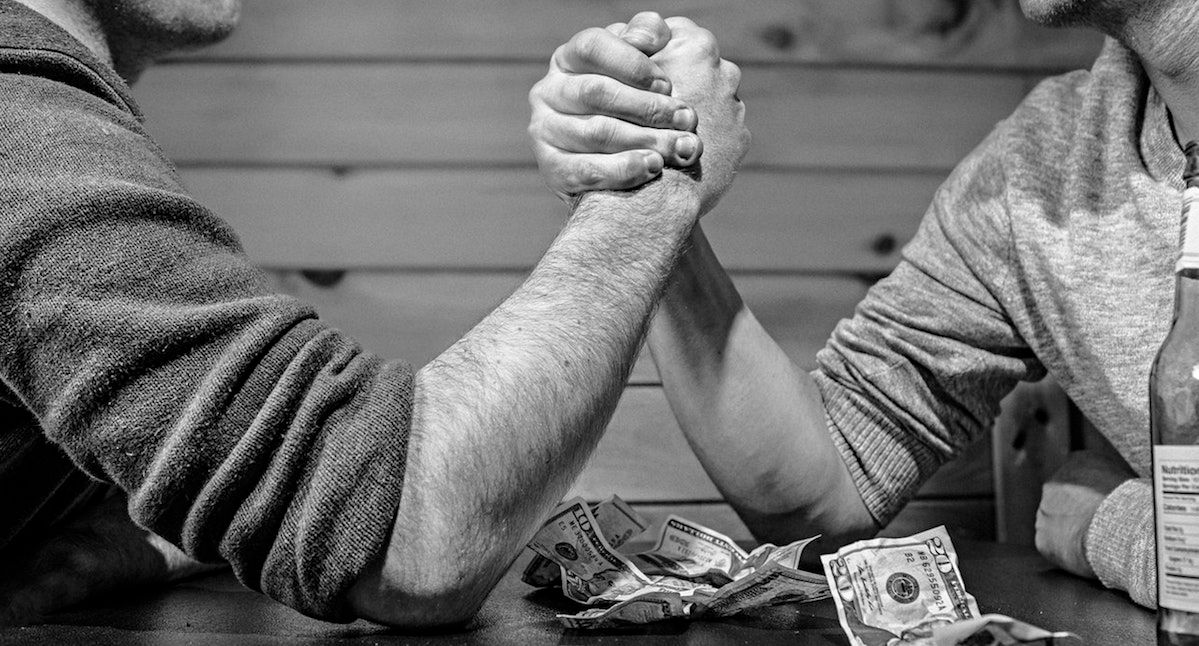 AWS and Alibaba Cloud both offer a Function as a Service offering. When we look at the runtime, the platforms differentiate only in support for PHP, .NET Core, and Go.

Alibaba Cloud provides a way to use a shared file system in your function which might be interesting to port legacy code. You can also group functions into a service which helps to keep functions (and also configuration) separated. To my surprise, the authorization concept is very similar to AWS, using policy-based access control.

Most importantly, a Serverless architecture benefits from a variety of event sources.

To my surprise, Alibaba Cloud is not that different compared to AWS. Both platforms work in a similar way (which is not the case for GCP or Azure in my opinion). AWS provides more Triggers and Integrations but Alibaba comes with some unique features such as a shared file system and PHP support.

Thanks to Oliver Arafat (Senior Solution Architect Alibaba Cloud) for reviewing this article.