Cronjob at the edge with AWS IoT 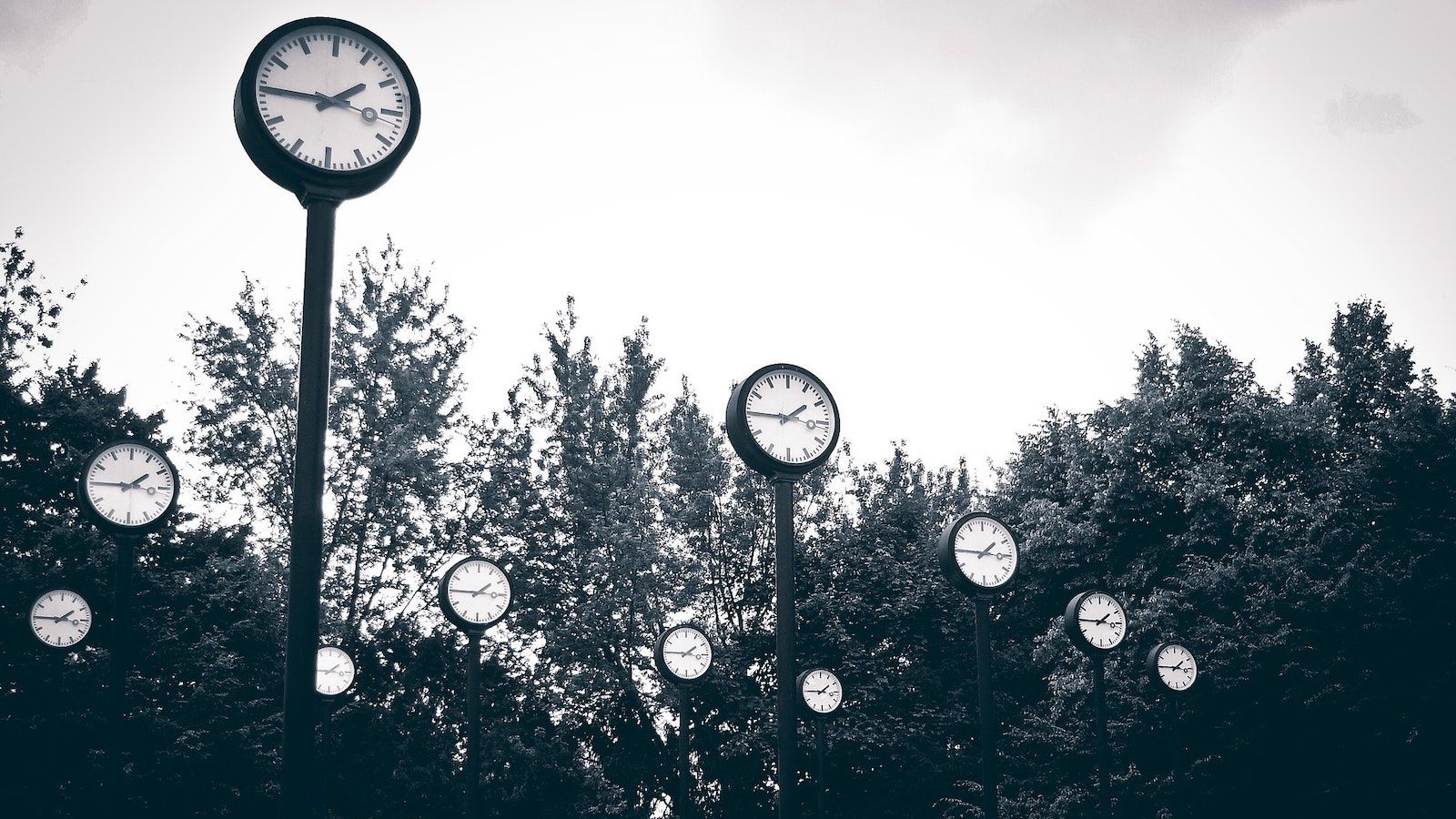 An excellent fit to manage the state of a device with an unreliable Internet connection is the Device Shadow Service for AWS IoT. A device shadow has a desired and reported state. Let’s assume the following state.

As you can see, the desired state contains the cronexpression attribute which is not present on the reported state. The device has not yet reported anything to the device shadow.

If the device comes online, it receives the new desired state, applies the changes, and reports the new state on the device to AWS IoT. The state will look like this:

Again, if the device is online it will receive the new desrired state and apply changes.

First, you need to create an IoT Thing.

To connect to its shadow the device has to call the register method using a name that identifies the IoT thing. As soon the device has registered, it asks for the latest state of its shadow.

Finally, the device receives the initial status and delta updates of its shadow.