Lock and key devices are used by mankind for more than 6.000 years. Whether mechanical, electrical or digital, the concept stays the same: a key is needed to access resources behind a lock. Technology has made incredible progress since then. But one problem is still the same: managing keys.

After installing a lock, you need to answer the question: Who needs a key?

Balancing these oppositions is an important part of managing keys. And it’s getting more and more complex with each additional lock.

A key is needed to access an EC2 instance over SSH. The key consists of a private key and a public key called Key Pair.

You are able to manage your keys with the help of the AWS Management Console. The following example shows a screenshot of a Key Pair named mykey. 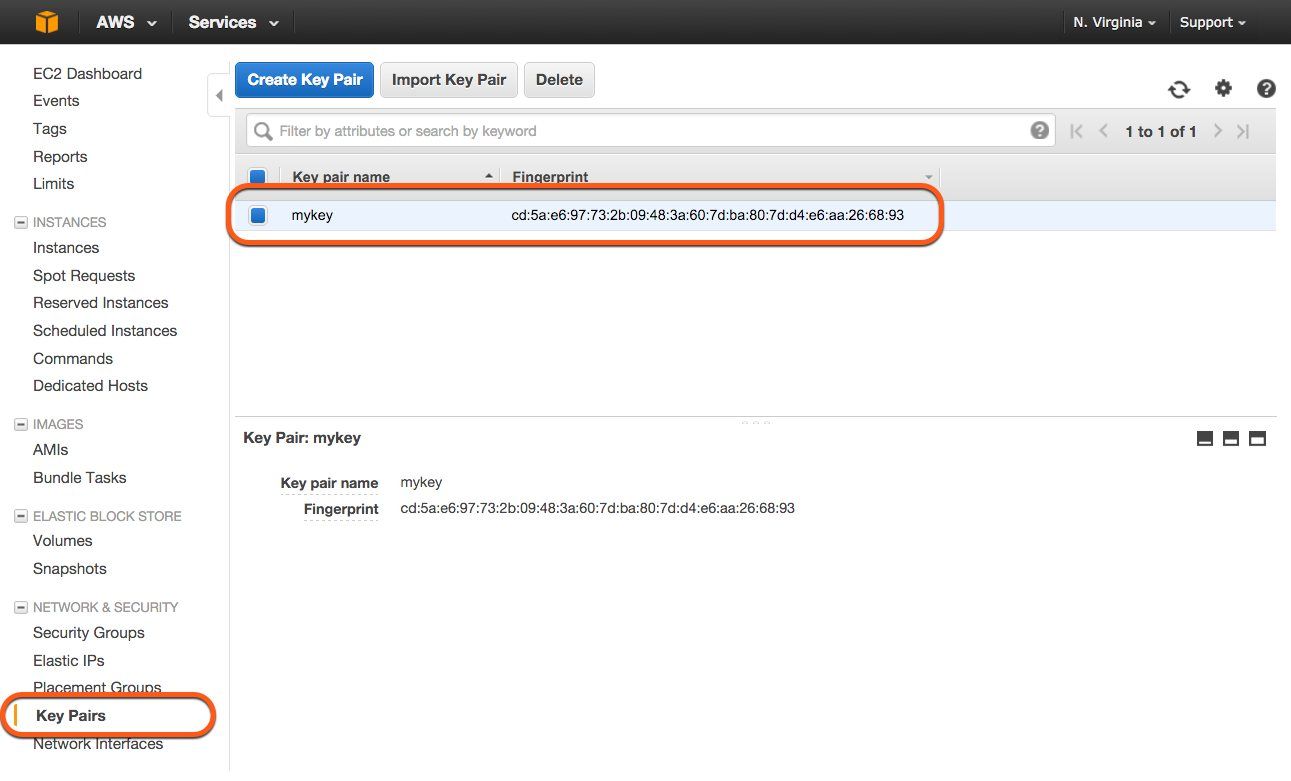 The key management allows you to create, import and delete multiple keys for the use with EC2 instances.

When you launch an EC2 instance you can select one of your keys to allow SSH access. AWS will then add that key to your instance. The last step when starting an EC2 instance via the AWS Management Console is shown in the following screenshot. 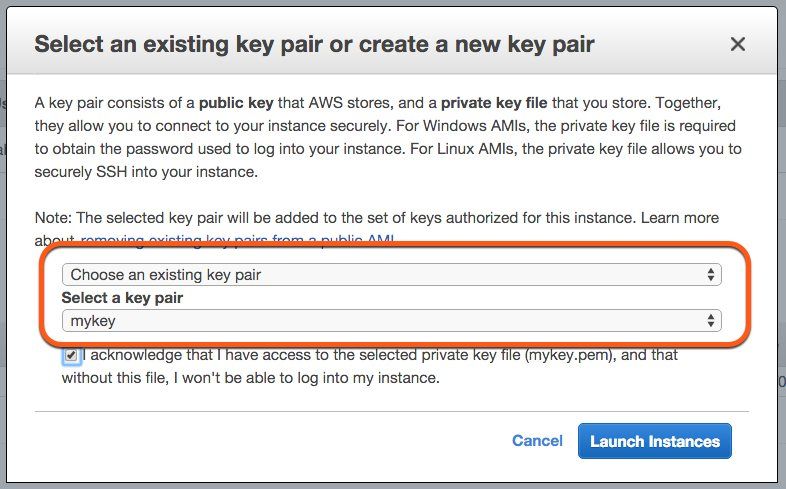 In this case the Key Pair named mykey was chosen. The key mykey is needed when establishing an SSH connection to that EC2 instance.

AWS implemented a secure way to manage keys to authenticate when establishing a SSH connection.

If you read through security guidelines, for example the Operational Checklists for AWS you will always find the same requirements for SSH keys:

That’s one reason why I’ve seen many AWS accounts with shared Key Pairs while doing Security Reviews for my consulting customers.

The following example includes a cloud-init configuration. The configuration contains two users jdeoand jroe and their public SSH key, the public part of the Key Pair.

The following example shows a CloudFormation template including an EC2 instance.

There isn’t just one way of doing it. So let’s have a look at other solutions as well.

User Data allows you to deploy a bunch of Key Pairs on an EC2 instance during bootstrapping. CloudFormation and cloud-init simplify the task of creating users and adding the public part of their Key Pairs to an EC2 instance.