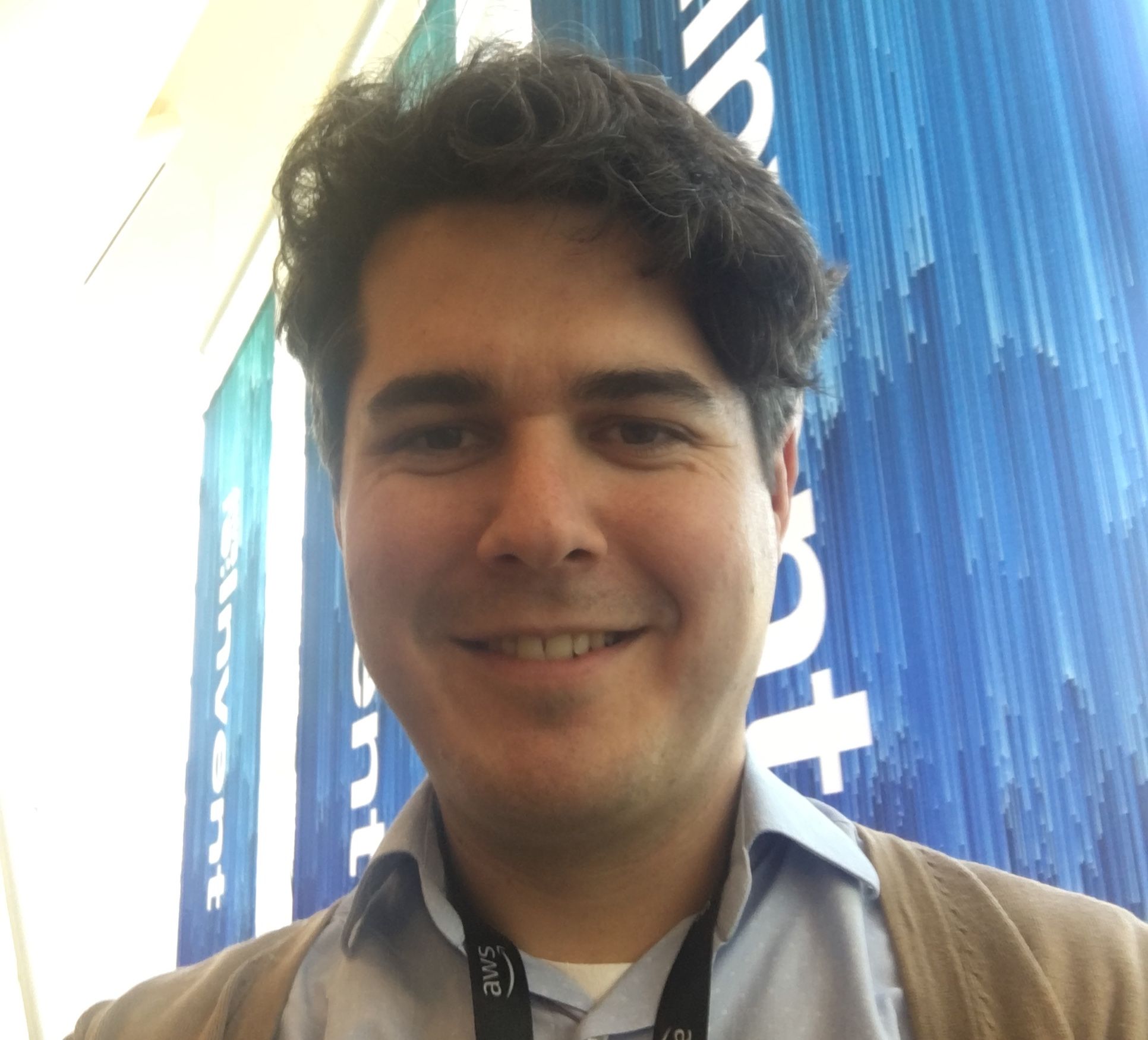 I’m in Las Vegas this week. So many new features and services were announce that it’s hard to keep up-to-date. That’s why I’d like to try something different to recap re:Invent this year. Instead of listing you all the announcements, I take a step back and look at the overall picture. I identified four main themes after filtering out all the marketing hype: you will not see me talking too much about voice interfaces, AI, AR, and VR.

It’s all about building blocks

AWS is committed to provide us building blocks, not one size fits all solutions. Look at the container space. Besides Amazon ECS that has been around for some years, AWS announced that they will manage Kubernetes (Amazon EKS) for us. ECS and EKS give you full control, you manage the EC2 instances that act as Docker hosts. Additionally, AWS Fargate is the new service to execute your Docker containers where you are not in charge of the clusters anymore. Now you have many options to run containers.

AWS pushes relational databases to the next level and makes multi-region easier. RDS is the service to store your relational data. But compared to DynamoDB, RDS database engines do not scale very well. Aurora, a proprietary RDS engine built by AWS, is going to change this very soon. You can already add read replicas to scale reads, but Aurora will get multiple masters soon to scale writes. Besides that, DynamoDB offers replicating tables across regions. This allows you to have a single source of truth for your users in the US, Europe, and Asia.

AWS announce that we can now extract data from S3 and Glacier without needing to download the file first (S3 and Glacier Select). The trend is that you can now analyze the data directly in the data store. The algorithms move closer to the data (see also Redshift Spectrum and Athena).

Don’t consider your architecture as static. Your business changes, technology changes, user behavior changes. Make sure that your architecture changes as well. I highly recommend reading Building Evolutionary Architectures and following the AWS Well-Architected Framework. This will help you to build an evolutionary architecture that solves your business problem, grows with your needs, and adapts to changes in technology. Only make architecture decisions when you have enough data to make a well grounded decision. Otherwise, choose the simplest way possible.

AWS is (still) for developers

I must admit, that I was looking for alternatives to AWS in the last 12 months. I had the impression that AWS is shifting away from me. Instead, they focused on their enterprise clients. But they should better call them clients that are not deeply interested in technology. But this year, AWS seems to shift back to developers. AWS released their first online IDE called Cloud9. They added new features for Serverless architectures and made it easier for developers to get started with AI. We are back to developers composing building blocks together to solve real problems.

During the next three weeks, we would like to scrutinize the most important announced services that are already generally available together with you. Read more.