An API gateway acts as an API front-end that receives API requests from clients and forwards them to back-end services. Typically, an API gateway offers the following features:

AWS offers different types of API gateways as a managed service. This review takes a closer look at the new service API Gateway HTTP APIs announced in December 2019 and generally since available in March 2020. The cloud provider promises that HTTP APIs are faster and cheaper than it’s predecessor. We will look at hard technical facts instead of flowery marketing promises. 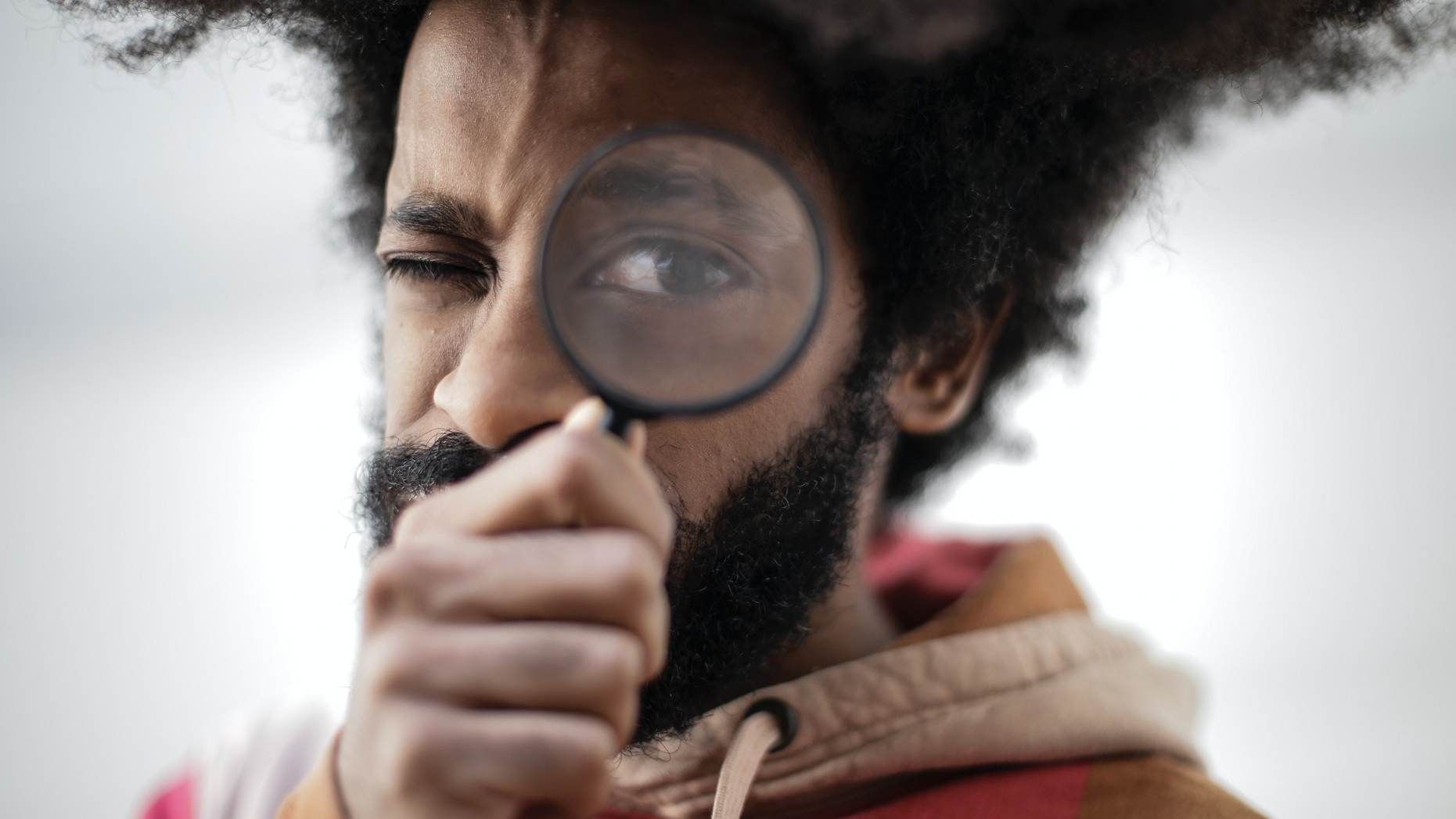 A summary of Amazon’s API gateways to avoid confusion:

This review focuses on HTTP APIs.

An HTTP API allows you to specify a REST API. For example, by specifying your REST API in the OpenAPI 3.0 specification. After defining resources and methods, you are ready to deploy your HTTP API, which will result in a publicly available HTTPS endpoint. On top of that, HTTP APIs come with the following features:

Next, we look at whether AWS can deliver on the promise of lower cost and lower latency than a REST API.

In general, it is correct that HTTP APIs are cheaper than REST APIs.

A cost reduction by 70% is an essential argument for HTTP APIs.

But there’s a catch to it: HTTP APIs meters a request in 512 KB increments. REST APIs don’t. Therefore, when you have to transfer more than 1536 KB per request and response, an HTTP API will be more expensive than a REST API.

Reducing latency by 2.5 ms is excellent. However, it will most likely not reduce the overall latency by 16%, as in my example. Because most likely, your Serverless application will spend the most time waiting for a database or calculating results. So I don’t think that latency is the deciding argument for HTTP APIs.

REST APIs come with a built-in cache. Caching for REST APIs is charged by provisioned memory size and hour with prices starting from $14 for 0.5 GB up to $2,736 for 237.0 GB per month. HTTP APIs do not provide a built-in caching layer. However, you could use CloudFront to cache requests. CloudFront does not come with a base fee, instead you pay per request and outgoing data transfer. Of course, you could use CloudFront in front of your REST API with disabled caching as well.

Configuring a REST API is tricky with HTTP APIs AWS focused on simplifying the developer experience.

Besides that, importing and exporting OpenAPI 3.0 is possible as well. AWS defined some extensions to the OpenAPI specification x-amazon-*. Those extensions are available for HTTP APIs as well for REST APIs.

The following snippet shows an OpenAPI specification for an API forwarding requests to a Lambda function.

AWS itself does not offer any API without rate limiting. Except the ones where we have to pay per request. It is, therefore, somewhat surprising that HTTP APIs do not provide user/account-based throttling. Not being able to throttle requests from your customers will sooner or later result in an outage due to a bottleneck in your infrastructure or an enormous AWS bill. There is always that customer that sends you an extreme amount of requests, whether knowingly or by accident. In my opinion, an API without the ability to throttle neither per user/account nor per client is not production-ready.

Another option, to throttle or deny requests would be to use AWS WAF (Web Application Firewall). However, HTTP APIs do not support AWS WAF yet.

Getting insights into the health and performance of your API is crucial. Besides analyzing logs, it is beneficial to use a monitoring tool for distributed applications. AWS X-Ray is an option here. X-Ray does integrate nicely with REST APIs but not with HTTP APIs, unfortunately.

AWS announced HTTP APIs in December 2019 and promised to close the feature gap between HTTP APIs and REST APIs in the future. However, I cannot say that there has been much progress in the last six months.

In summary, it is fair to say that REST APIs offer the broadest set of features and integrations.

One of the most important pages within the documentation of an AWS is Quotas. That’s where AWS lists the soft limits (might be increased by AWS depending on your scenario) and hard limits (cannot be increased).

Some critical hard limits for HTTP APIs are:

The same limitations apply to REST APIs as well.

HTTP APIs are becoming the new standard for API Gateways on AWS. Lower costs and lower latency are essential arguments to trade in the feature-complete REST API with a shiny new HTTP API. However, you should keep in mind that HTTP APIs are missing some critical features. To me, user/account-level throttling is the most crucial feature that is still missing and a show stopper for most scenarios.

Did I miss something? Do you disagree with my review? Message me!

We are happy to announce, that marbot, our chatbot monitoring your AWS infrastructure is now available not only for Slack but for Microsoft Teams as well. marbot sets up CloudWatch Alarms and EventBridge Rules for all parts of your AWS infrastructure. CloudFormation and Terraform are supported. Your team receives alerts as direct messages or channel messages via Slack or Microsoft Teams. The alert includes relevant details to understand and solve the problem. 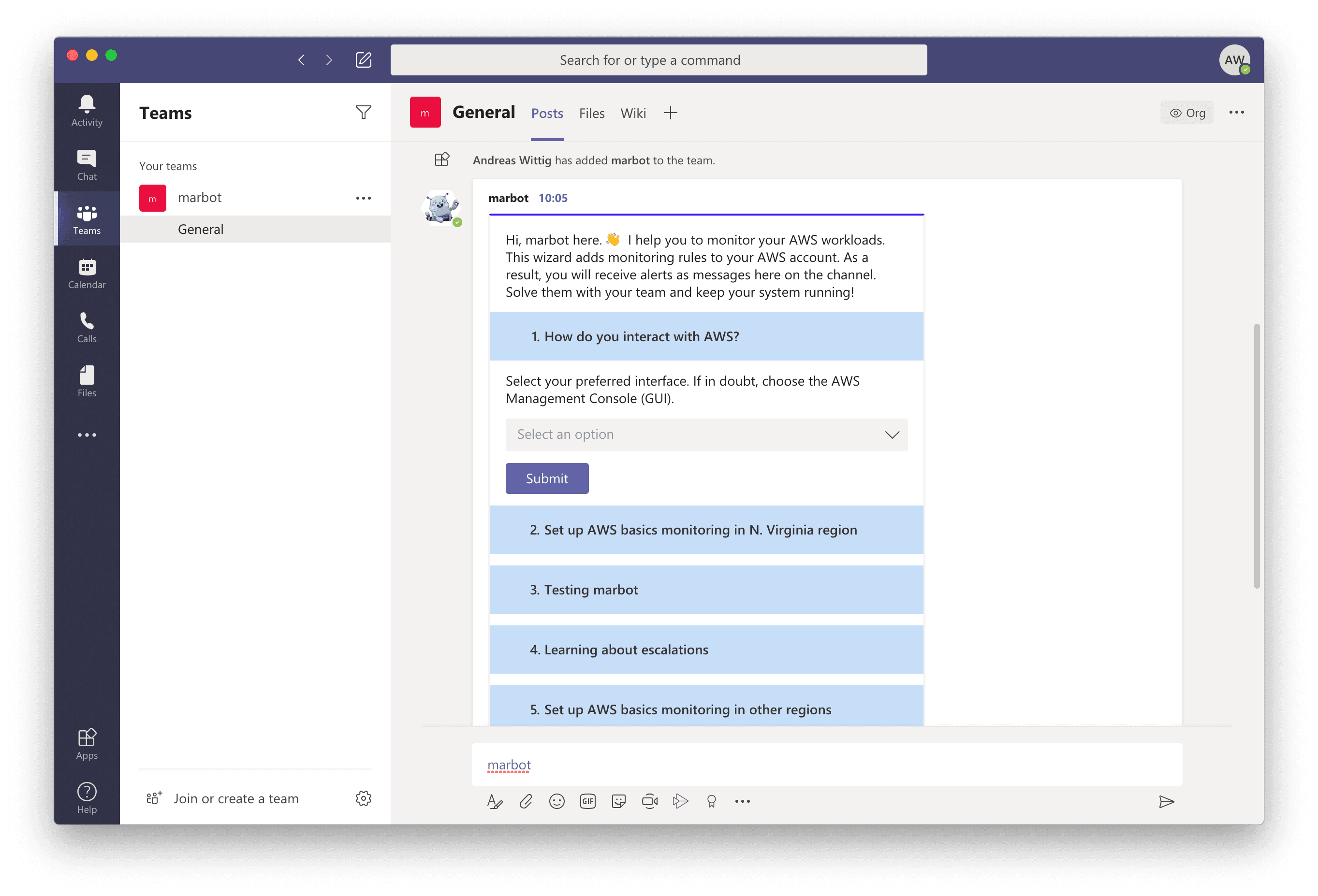 Give marbot for Micrsoft Teams a try!