Did you dockerize your Ruby on Rails application already? You definitely should! Read on to learn why and how. 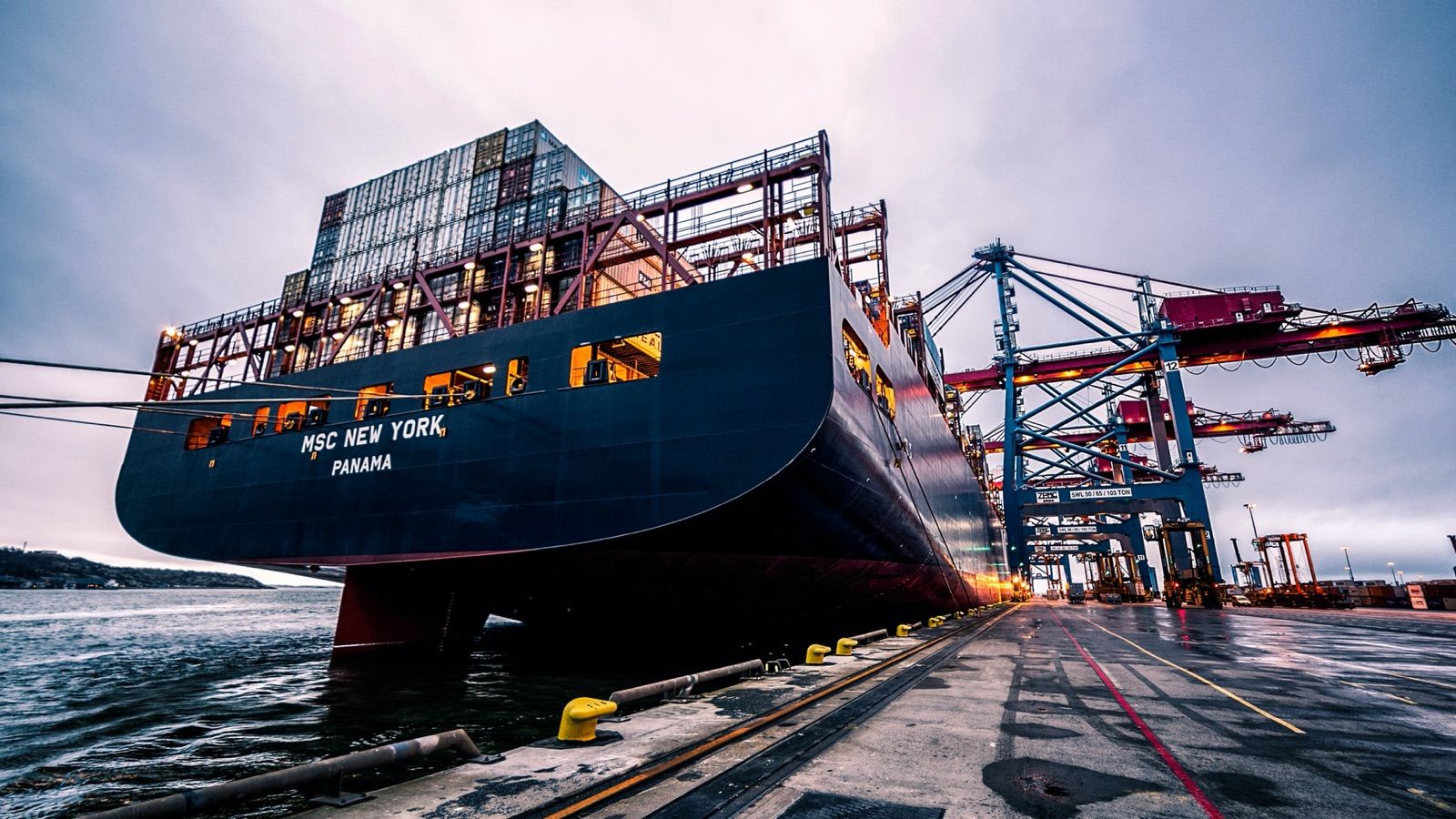 And it gets worse: to be able to scale on-demand and recover from failure, we need to automate the installation and configuration of our application and its runtime environment. Implementing the required automation with the wrong tools is very time-consuming and error-prone.

But what if you could bundle your application with all its dependencies and run it on any machine: your MacBook, your Windows PC, your test server, your on-premises server, and your cloud infrastructure? That’s what Docker is all about.

In short: Docker is a toolkit to deliver software.

This blog post is an excerpt from our book Rapid Docker on AWS.

The most important part of the Docker toolkit is the container. A container is an isolated runtime environment preventing an application from accessing resources from other applications running on the same operating system. The concept of a jail - later called a container - had been around on UNIX systems for years. Docker uses the same ideas but makes them a lot easier to use.

With Docker containers, the differences between different platforms like your developer machine, your test system, and your production system are hidden under an abstraction layer. But how do you distribute your application with all its dependencies to multiple platforms? By creating a Docker image. A Docker image is similar to a virtual machine image, such as an Amazon Machine Image (AMI) that is used to launch an EC2 instance. The Docker image contains an operating system, the runtime environment, 3rd party libraries, and your application. The following figure illustrates how you can fetch an image and start a container on any platform. 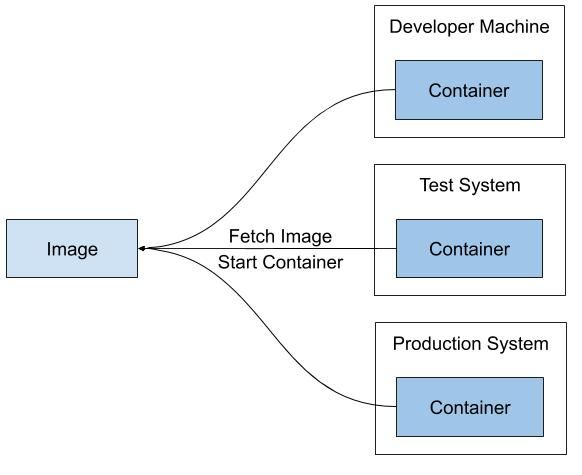 But how do you create a Docker image for your web application? By creating a script that builds the image step by step: a so-called Dockerfile.

Next, you will learn how to dockerize a typical Ruby on Rails application.

The project structure of a typical Ruby on Rails project looks like this:

How to bundle an application with the described project structure? Let’s have a look at the Dockerfile:

To limit the amount of data that needs to be sent to Docker, the .dockeringore file defines an exclude list for files and directories that you typically do not need to include in the Docker image.

That’s it! You are ready to build a Docker image bundling your Ruby on Rails application.

Start a container based on the image …

You have successfully dockerized your Ruby on Rails application. What is next?

Want to learn more about how to deploy your application on AWS? Check out our new book and online seminar Rapid Docker on AWS. Production-ready infrastructure templates and deployment pipeline included.