Evolution of the EC2 Network Performance: m3, m4, and m5

AWS announces new generations of EC2 instances from time to time. Typically, each generation offers better performance at lower costs. This article discusses the networking capabilities of the general purpose instances over time. Spoiler alert: you can increase the throughput of your web application, decrease the duration of your backups from EC2 to S3, and increase the maximum network throughput between two EC2 instances without additional costs.

We have measured the networking performance of EC2 instance from three different general purpose generations: 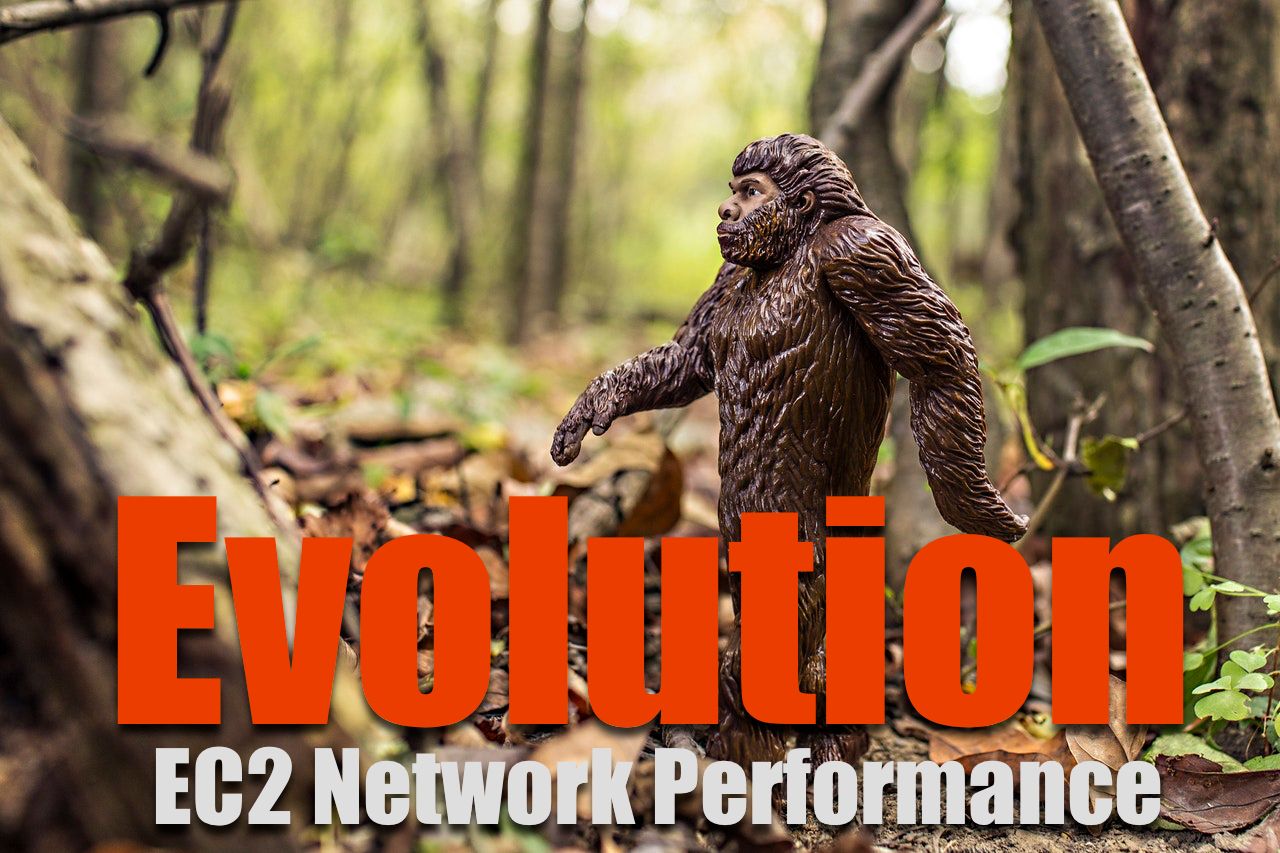 The network throughput increased slightly between each instance generation. However, m5.large, m5.xlarge, and m5.2xlarge instances can burst up to 10 Gbit/s for a short period amount of time.