Deployment pipelines first! When launching a new project, start with building a deployment pipeline. Automating the process from changing the source code to shipping your application to the production environment is a success factor.

But how to build a deployment pipeline? This post compares two different approaches: GitHub Actions and AWS CodePipeline. 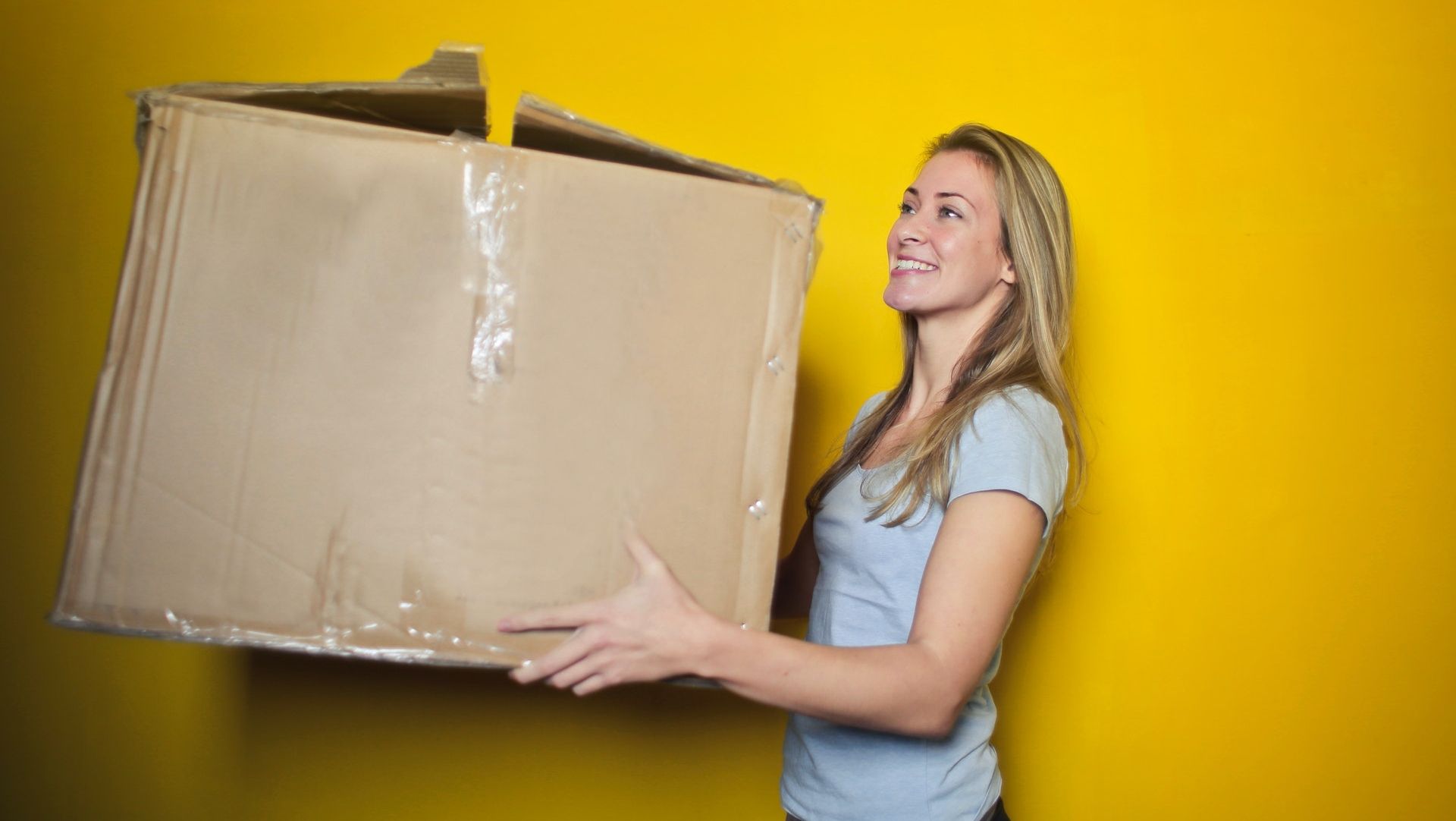 GitHub has been hosting source code for more than ten years. On top of that, GitHub announced their CI/CD service called GitHub Actions to the public in November 2019.

Both GitHub Actions and AWS CodePipeline use similar concepts to provide a deployment pipeline: 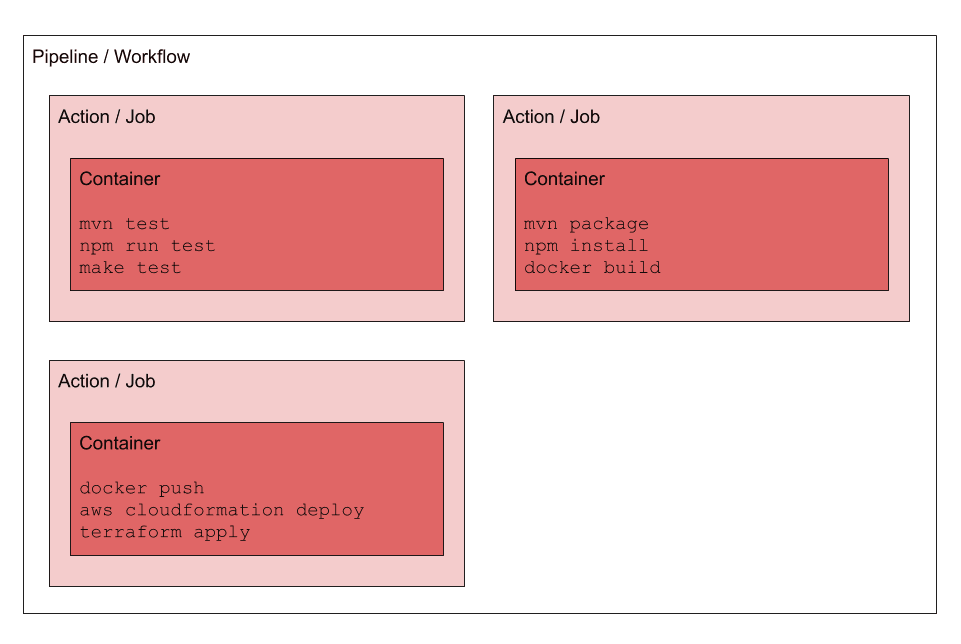 In summary, the main concepts are similar, but what are the differences?

The following table compares GitHub Actions and AWS CodePipeline. To achieve better comparability, I examine the GitHub-hosted runner with 2 CPU and 7 GB memory with the CodeBuild compute type general1.medium, which comes with 4 CPU and 7 GB memory.

GitHub Actions offers an outstanding developer experience. As long as you host your source code on GitHub, the solution is flexible, not only because of the integrations (aka actions) offered in the open marketplace. AWS CodePipeline integrates very well into the AWS ecosystem. Being able to use IAM roles for authentication instead of fiddling around with access keys for IAM users is a big plus.

It worth mentioning that the integration with AWS CodeBuild allows you to run any script inside a container based on a pre-built or customized image. This provides maximum flexibility. On top of that, a few 3rd party services are integrated as well.6

GitHub has taken a different approach: its open marketplace lists more than 2,000 integrations (aka actions)7. Well known and trusted organizations (e.g., GitHub itself also AWS), as well as individuals, publish their actions. A few examples:

Luckily, it is not very hard to implement your own GitHub Actions.

The following example shows how to build a GitHub Action to deploy a CloudFormation stack. I’ve decided to use a Docker-based action, as this approach is very flexible.

First of all, you need to define a Dockerfile. The Dockerfile defines the base image, installs build dependencies, and adds the entrypoint.sh script, which will be executed on each action invocation.

Use the entrypoint.sh script to customize your deployment. In this simple example, all we need to do is to execute the aws cloudformation deploy command.

One tiny bit is missing. GitHub Actions requires you to describe your action in an action.yml file. The configuration file includes a name and description for your action. On top of that, the action.yml file tells GitHub to run the action inside a Docker container. GitHub builds the container on-the-fly with the help of your Dockerfile.

That is a simple way to define custom actions for your deployment pipeline.

How to configure a deployment pipeline? Define your pipeline as code. My blog post Delivery Pipeline as Code: AWS CloudFormation and AWS CodePipeline is still relevant. A lot of know-how and learnings will be baked into your deployment pipeline. Make sure that knowledge is written down in code so that you can reproduce it whenever necessary.

GitHub requires you to define your workflow within your source code repository. The following code snippet shows the definition of the deployment pipeline used to deploy this website.

For me, it is most important to define your deployment pipeline as code. Both approaches are similar to my point of view.

Your deployment pipelines need administrator access to be able to deploy your application and infrastructure to AWS. In general, you should avoid IAM users with access keys wherever possible. However, using access keys to authenticate an IAM user with far-reaching authorizations is the only option to execute a deployment with GitHub Actions. Of course, GitHub offers a way to store the AWS access keys in a secure and encrypted manner. A residual risk remains. On top of that, you need to rotate the access keys regularly to follow security best practices and compliance rules.

AWS CodePipeline has an advantage here. Instead of using static access keys, make use of IAM roles, which provide short-living access keys out-of-the-box. You can even define different IAM roles for various actions in your pipeline, which allows you to implement the least privilege principle.

In my view, there is no significant vendor lock-in for deployment pipelines. Make sure to put the real magic to custom actions running inside Docker containers. Doing so allows you to switch between CI/CD solutions very quickly. For example, I’ve migrated the deployment pipeline for this website from Jenkins to GitHub Actions within 2 hours.