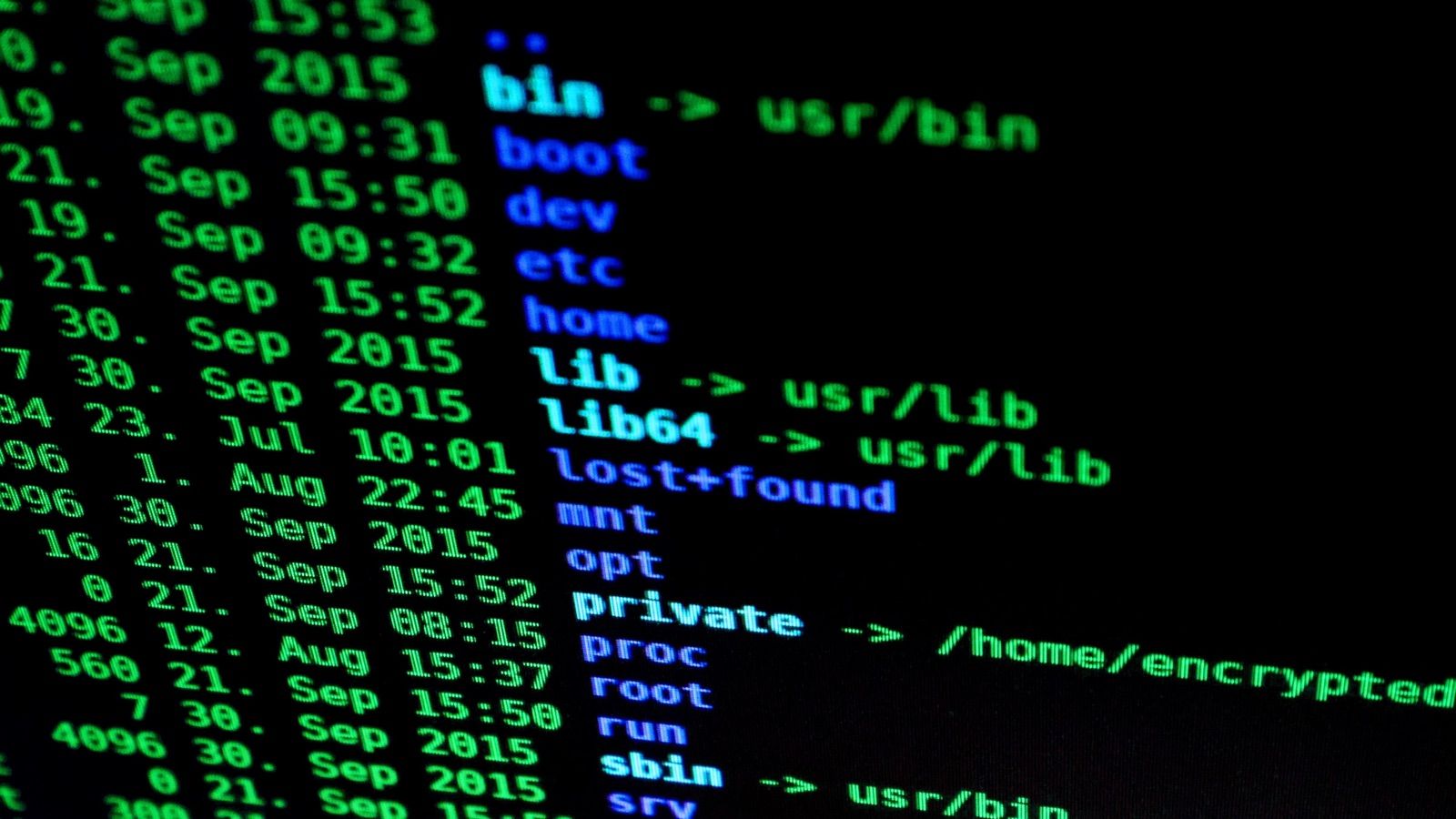 You should think about replacing SSH with the AWS Session Manager because of the following benefits.

Unfortunately, AWS deploys a single key pair for authenticating via SSH to each EC2 instances. As sharing keys between engineers is a no go, you need to find a way to distribute a key pair per engineer to your EC2 instances. We have implemented this with widdix/aws-ec2-ssh, which admittedly is a handicraft solution.

The AWS Session Manager uses the Identity and Access Management (IAM) for authentication and authorization. Therefore, you can reuse IAM users or SSO with Azure AD, SAML, … to authenticate and authorize engineers when logging into EC2 instances as well.

Multi-factor authentication (MFA) is built into IAM by default. Therefore, it is simple to require administrators to authenticate with a second factor - e.g., an OTP app - before establishing a remote session with an EC2 instance.

Tracking each command an administrator executes on an EC2 instance is a common security and compliance requirement. I don’t know of an easy to implement and tamper-proof way to do so with Linux onboard resources.

However, the AWS Session Manager offers audit logs by default. Each command is captured and stored at CloudWatch Logs or S3.

SSH requires a network connection between the engineer’s machine and the EC2 instance. Setting up a jump server - also called bastion host - as shown in the following figure is a typical pattern to minimize the attack surface from the Internet.

Another option is to use client-to-site VPN connections. Both options add complexity to your networking infrastructure and require constant security patches and monitoring.

Luckily, with AWS Session Manager there is no need for a network connection between the engineer’s machine and the EC2 instance. This simplifies the networking infrastructure a lot and reduces security risk.

The AWS Session Manager is part of the AWS Systems Manager service. The following diagram outlines how it works: 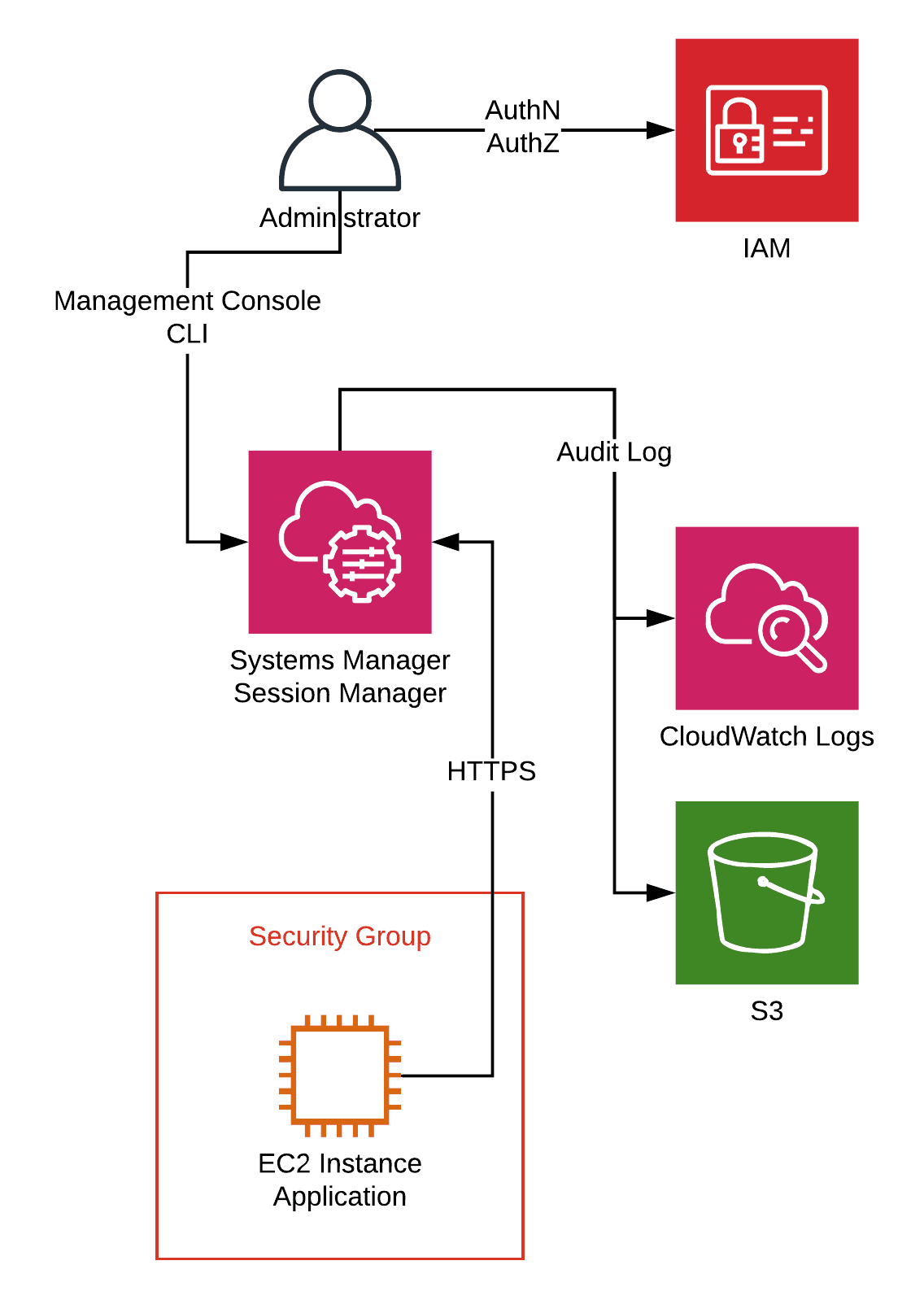 Next, I will point you to the most important parts when configuring and securing the AWS Session Manager for your AWS infrastructure.

The following configuration is required for AWS Systems Manager:

Make sure the SSM agent version 2.3.68.0 or later is installed on your EC2 instance. See Installing and Configuring SSM Agent if you need help with that.

The following snippet shows an IAM policy that grants access to EC2 instances with a specific tag: Tag Key = team and Value = a.

Please, double check that there is no IAM policy which grants access to ssm:StartSession or ssm:ResumeSession without resource restrictions or conditions attached to IAM users, groups or roles. Otherwise, an IAM user or role might be able to log into all EC2 instances as root or Administrator.

Capturing audit logs of every administrator session on your EC2 instance is a built-in feature of the AWS Session Manager. AWS Systems Manager stores audit logs in a CloudWatch log group or an S3 bucket that you provide. However, you have to enable audit logs. The following screenshot shows the necessary steps. On top of that, it is advisable to extend the IAM policy from the previous section to only allow users, groups, roles to start a new session when using the document containing your audit log configuration. Replace <REGION> with the region you are operating in and <ACCOUNT> with your AWS account ID.

There are a few limitations when using AWS Session Manager instead of SSH.

The most important limitation: transferring files is not possible with the AWS Session Manager. As a workaround, you could use an S3 bucket and the AWS CLI to exchange data. Doing so is of course not quite the same as using scp.

I’ve also struggled with canceling commands via CTRL + C from time to time. AWS Support promised to find a solution, and I will keep you posted.

So is it already time to say goodbye to SSH? Yes, especially if you are aiming for immutable virtual machines and therefore only need remote access for debugging.