But the software running on top of the virtual server may also cause a crash:

Redundancy can remove a single point of failure

The current setup is a single production line. The big problem with this setup is that whenever one of the steps crashes, the entire production line must be stopped. Figure 1 illustrates the problem when the second step (cooling the pie crust) crashes. The following steps no longer work either, because they don’t no longer receive cool pie crusts.

Why not have multiple production lines? Instead of one line, suppose we have three. If one of the lines fails, the other two can still produce fluffy cloud pies for all the hungry customers in the world. Figure 2 shows the improvements; the only downside is that we need three times as many machines. The example can be transferred to EC2 instances as well. Instead of having only one EC2 instance, you can have three of them running your software. If one of those instances crashes, the other two are still able to serve incoming requests. You can also minimize the cost impact of one versus three instances: instead of one large EC2 instance, you can choose three small ones. The problem that arises with a dynamic server pool is, how can you communicate with the instances? The answer is decoupling: put a load balancer between your EC2 instances and the requestor or a message queue. Read on to learn how this works. 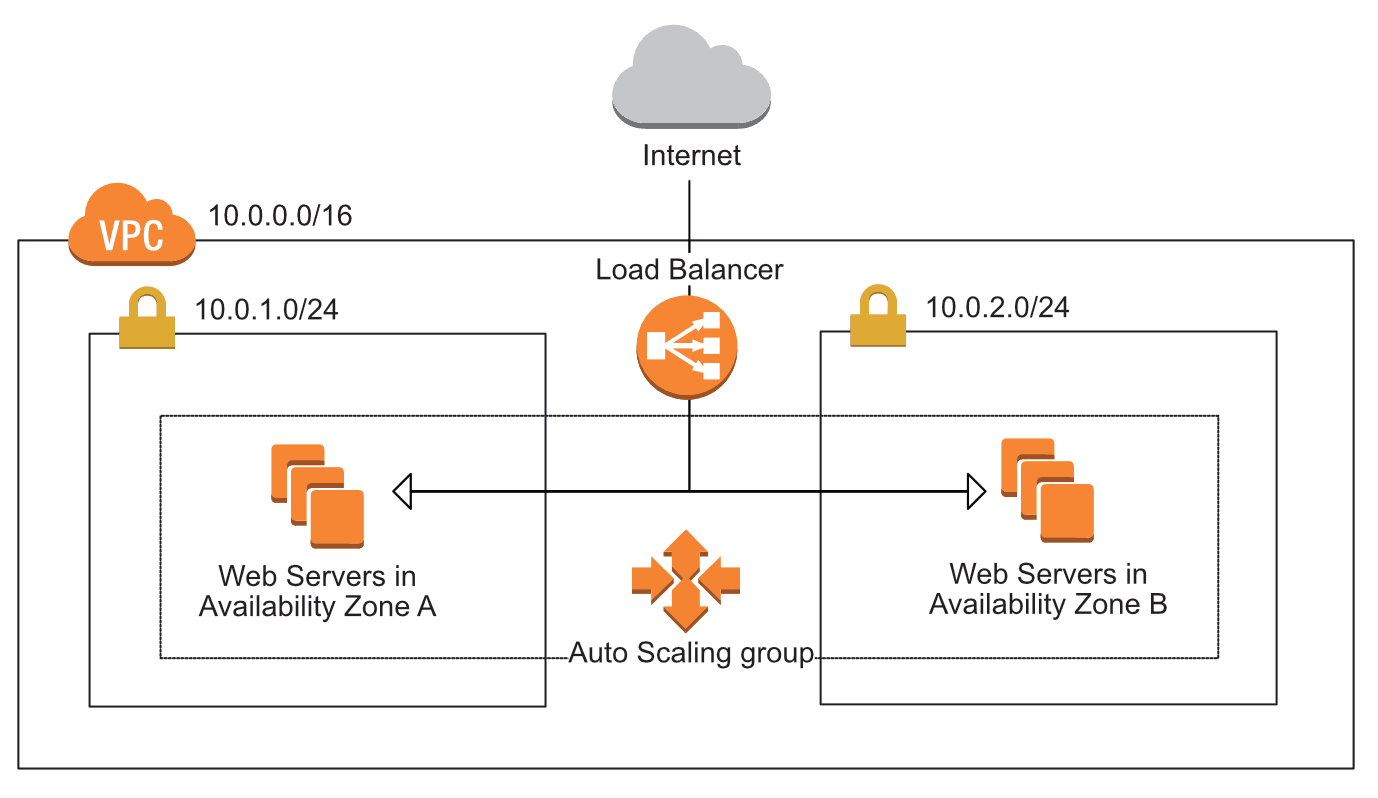 Take a second look at figure 3 and see what parts are redundant:

Figure 4 shows a fault-tolerant system built with EC2 that uses the power of redundancy and asynchronous decoupling to process messages from an SQS queue. 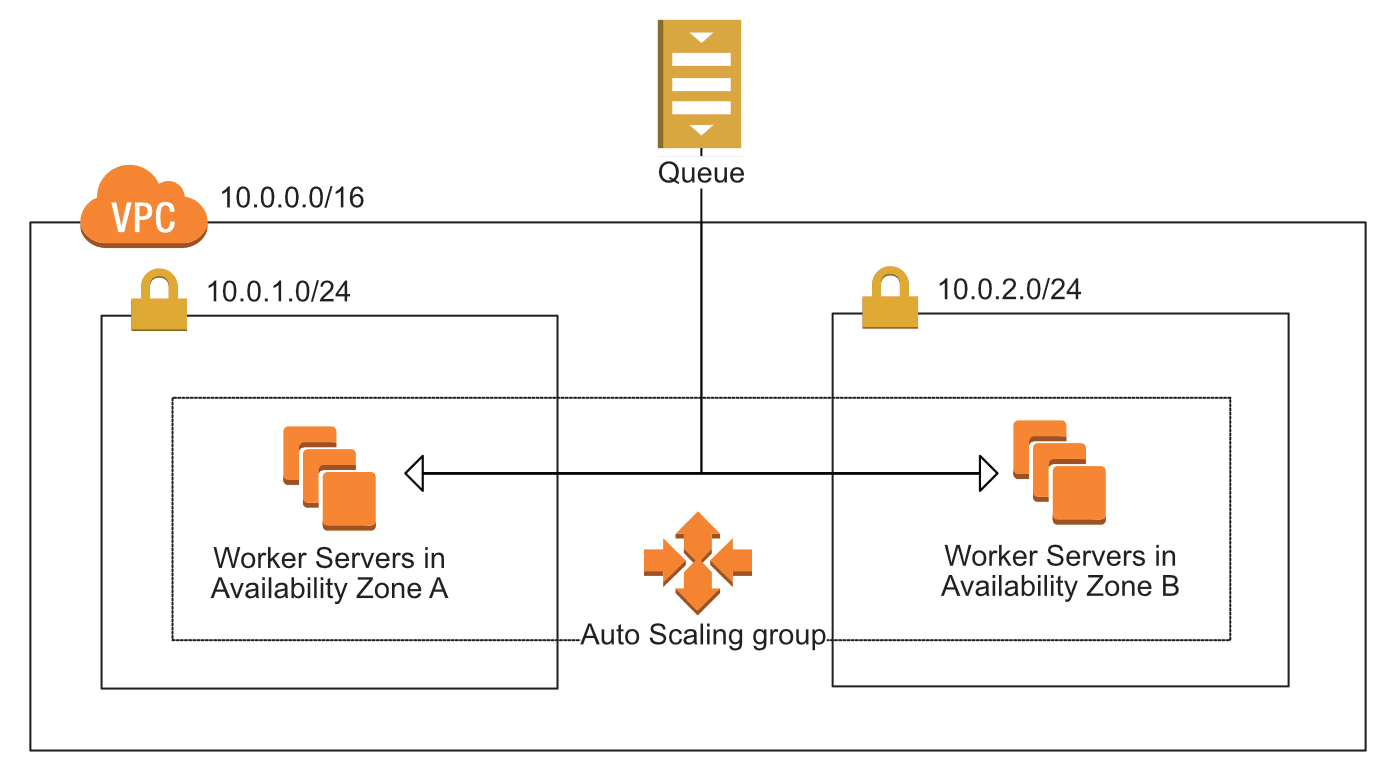 In both figures, the load balancer / SQS queue appears only once. This doesn’t mean ELB or SQS is a single point of failure; on the contrary, ELB and SQS are fault-tolerant by default.

Introducing redundancy doesn’t necessarily increase your costs. An m3.large instance with 2 CPUs and 7,5 GiB RAM costs exactly the same as two m3.medium instances with 1 CPU and 3,75 GiB of RAM. The only additional costs are created by the decoupling layer: ELB or SQS.