What is an AWS account? I like to use the following two ways to describe the concept of an AWS account: a tenant in Amazon’s multi-tenant cloud or a virtual data center.

When running multiple workloads and environments using numerous AWS accounts is the best approach to draw the line between the following aspects:

Being able to isolate workloads and environments from each other is one of the secrets of the success of cloud journeys. Unfortunately, AWS started to weaken that principle with AWS Organizations during the last few years. 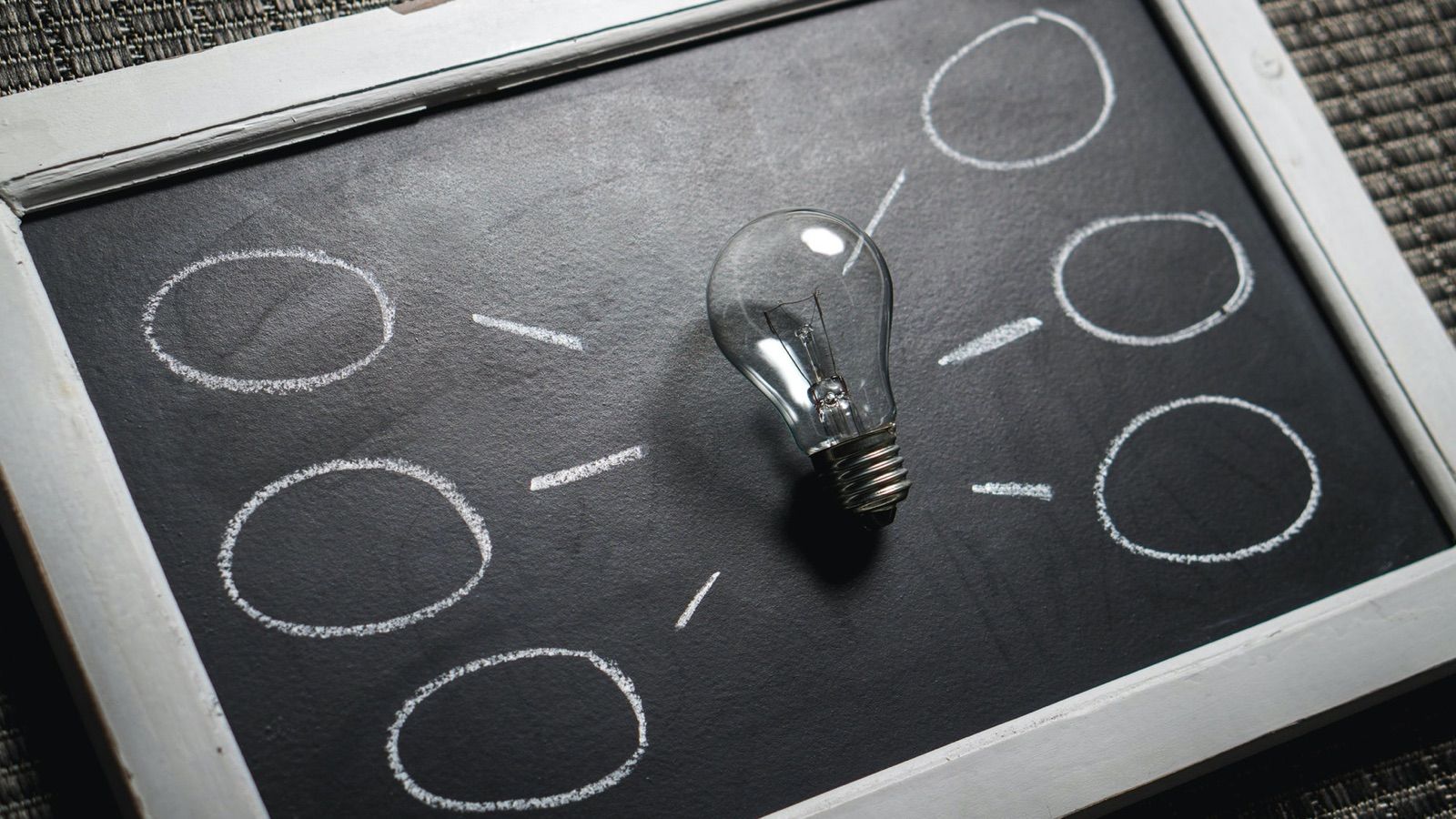 A few years ago, I started exploring AWS by creating an AWS account with my private credit card. Step by step, I deployed more and more workloads and environments to my AWS account. 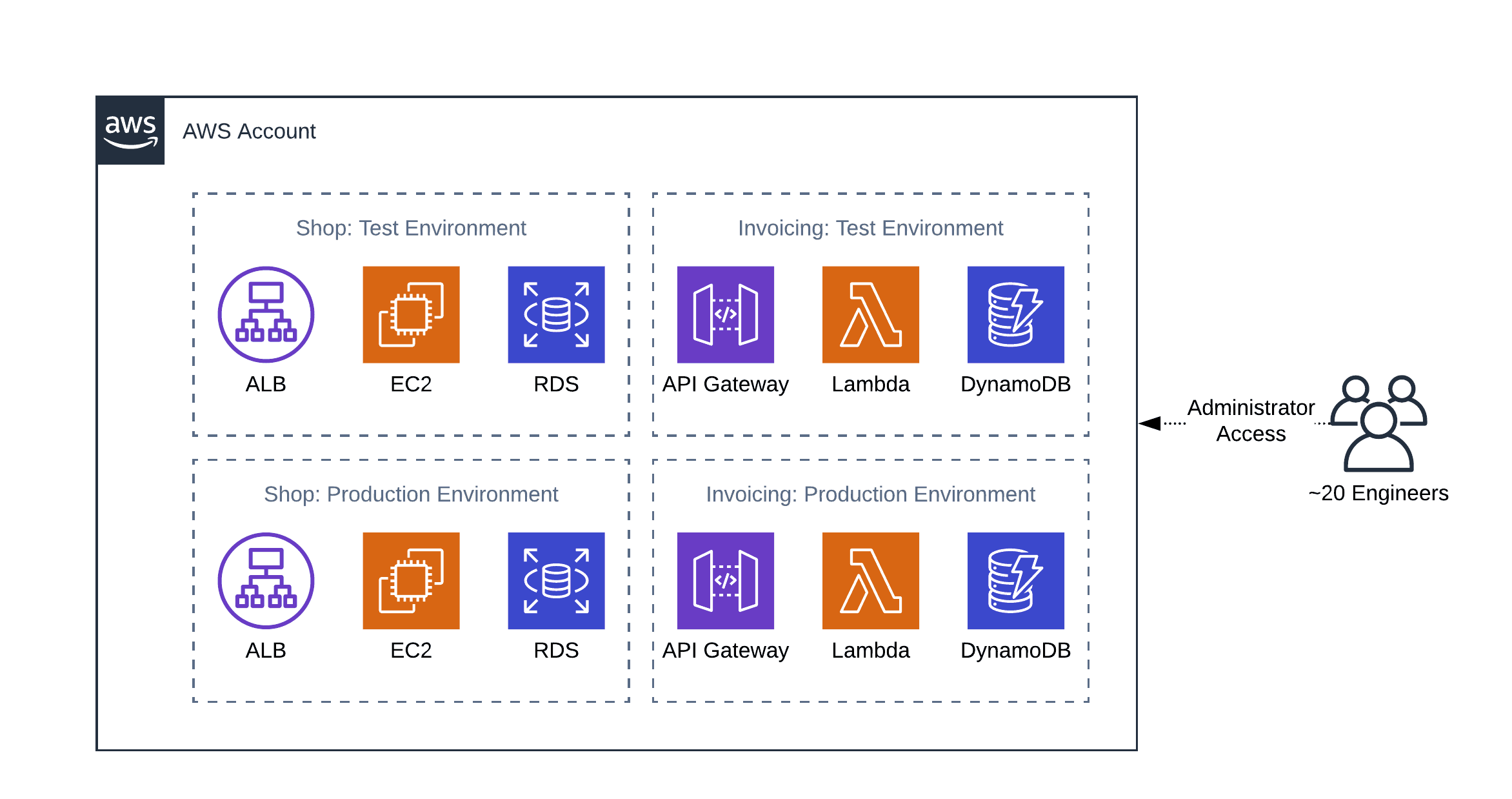 Later I learned, that AWS encourages us to create multiple accounts to isolate environments from each other. That blew my mind, as many web services even prohibit creating more than one account. So instead of running different workloads and environments within the same account, I created a second account to isolate the test environment from the production environment. That reduced the burden of managing more than one AWS account significantly.

As more and more Enterprise customers chose to move their workloads to the cloud, AWS focused more on their needs for managing hundreds or even thousands of AWS accounts centrally. Therefore, AWS introduced AWS Organizations in 2017.

AWS Organizations is designed to govern your AWS accounts and started with two main features: 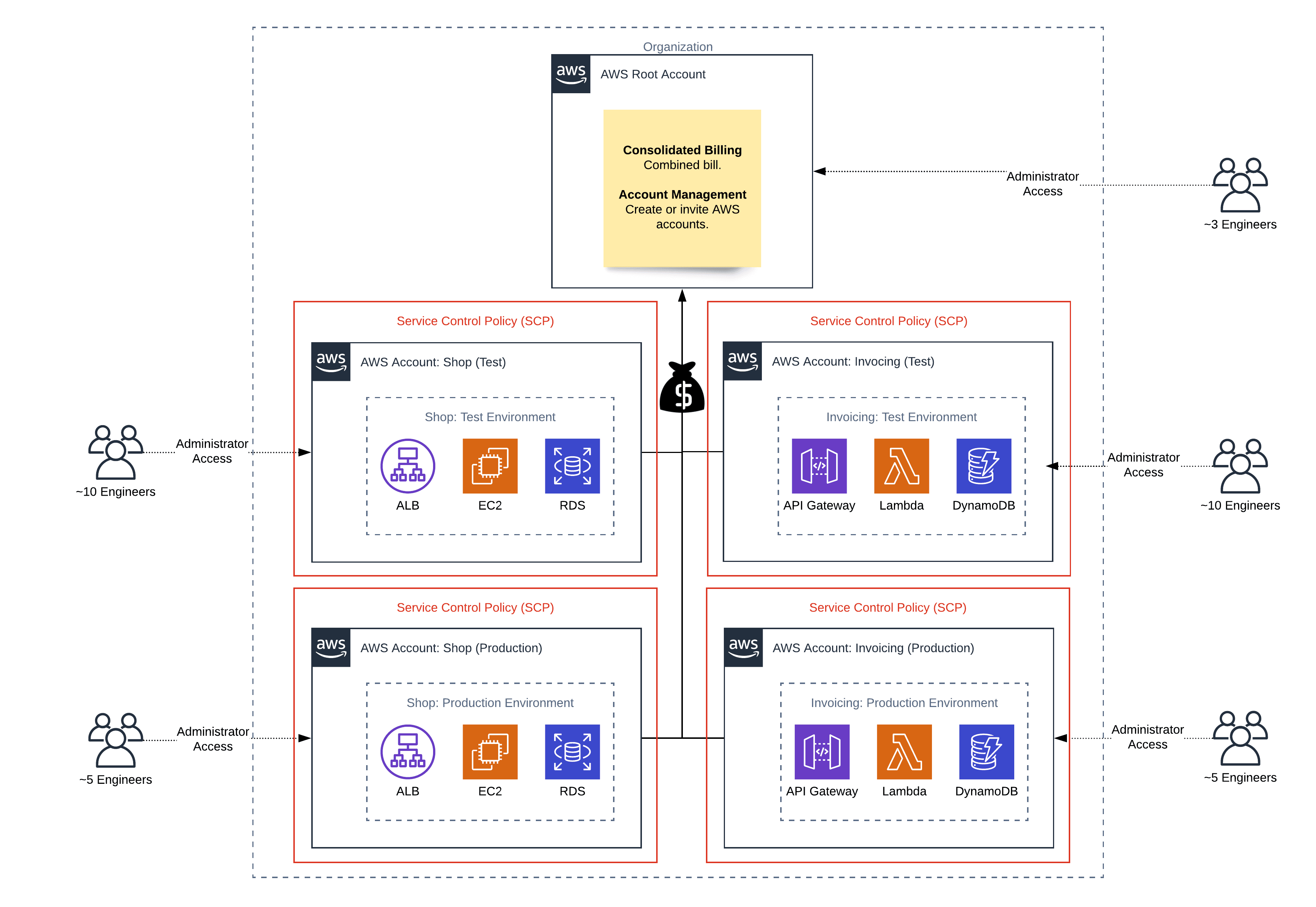 2020: AWS Organizations 2.0: services are operating at an organization level The evolution from consolidated billing to AWS Organizations with services that are operating at an organization level sounds like a success story. But I have more and more reservations. Read on!

The truth about centralism

It doesn’t work. Centralism causes more problems than it solves. Let me share some observations with you.

First observation: an enterprise decided to use a Service Control Policy (SCP) to only grant access to AWS services and features that had been approved by a security and governance board. It sounds like a good idea at the beginning. But the SCP causes significant problems:

In general, it is a great idea to make sure engineers think twice about the security, compliance, and cost implications of using new AWS services or features. However, solving that problem with centralism causes more problems than it solves.

Second observation: to increase the security of all the web applications within the company, a network security specialist has been instructed to roll out Web Application Firewall (WAF) rules for all public endpoints. The security expert was granted access to the root account of the AWS organization to do so. It sounds like a good idea at the beginning. But the centrally managed WAF rules cause major problems:

And that’s only three of many observations from my day-to-day consulting work with companies all over the world.

Decentralization for the win

Where do we go from here? First of all, use AWS accounts to isolate workloads and environments from each other. There is no other way to do so 100%.

But, resist the temptation to manage all your AWS accounts with a single AWS organization (aka. root account). 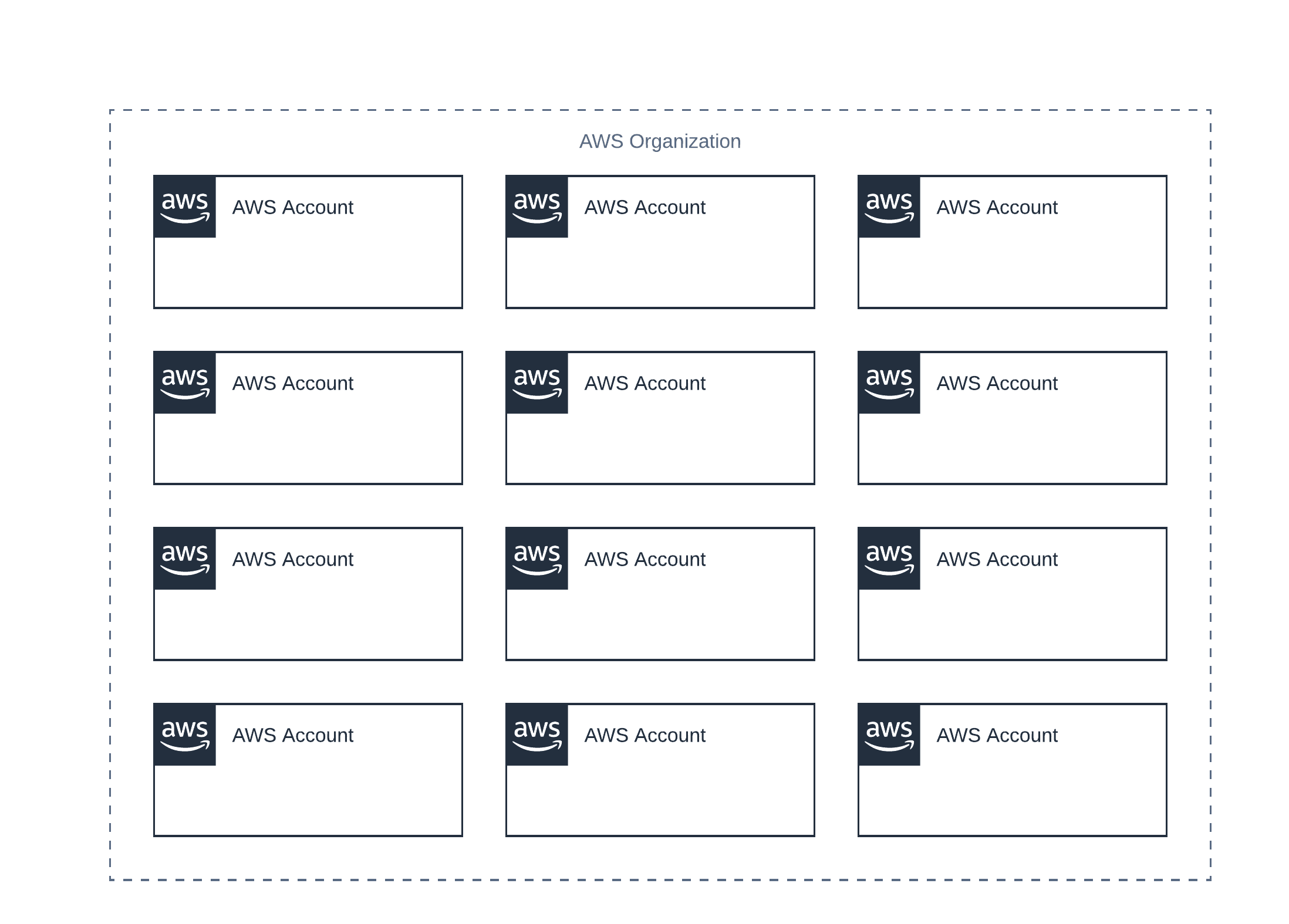 Instead, divide your AWS accounts into smaller units. I’m thinking about 10 to 50 AWS accounts per unit. Create an AWS organization (aka. root account) for each of those units. Also, use AWS Organizations but for consolidated billing and account creation only. Do not use Service Control Policies (SCP) or any of the deeper integrations (called Trusted Organization Access). 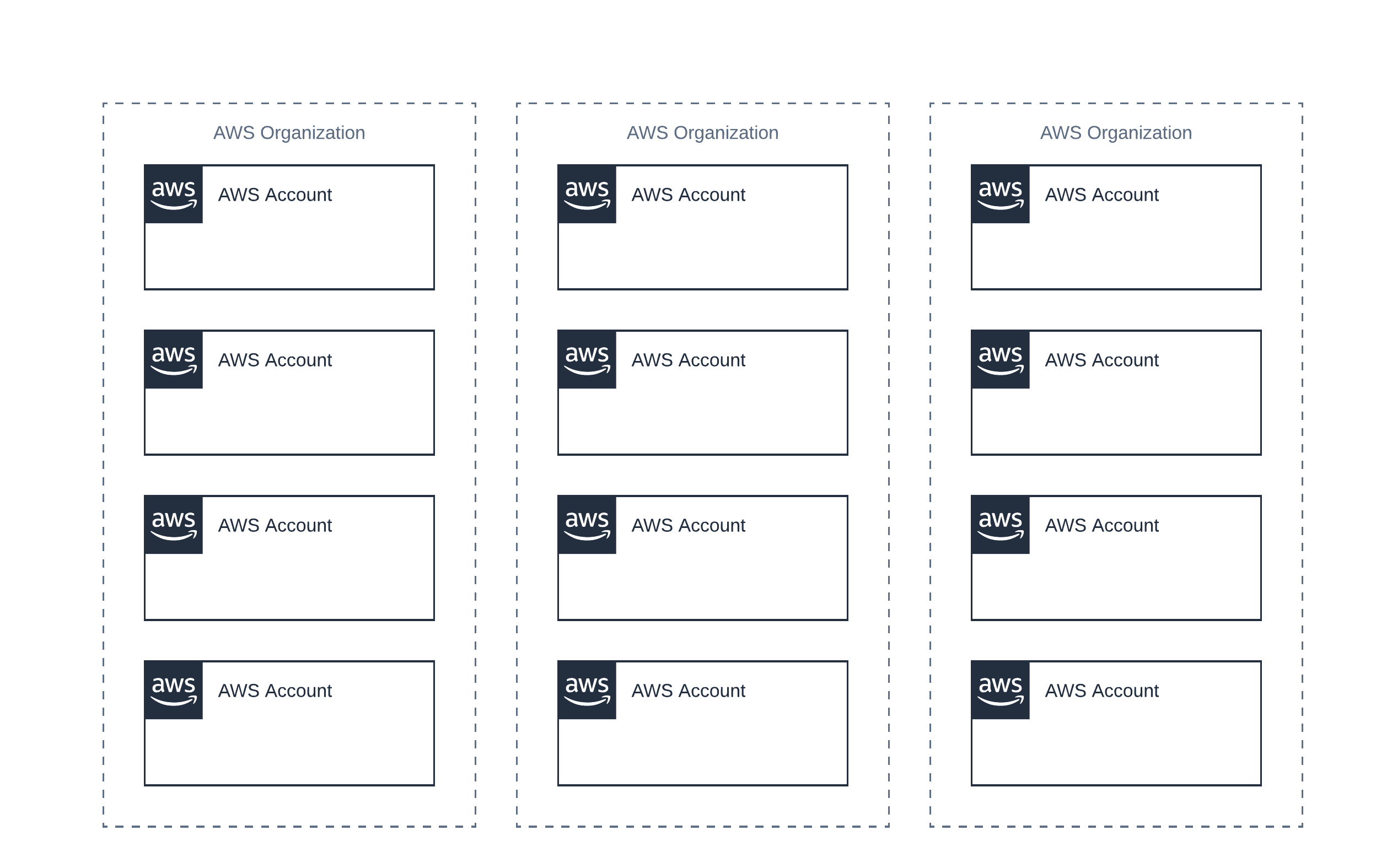 Next, a few tips when going the decentralization path:

Using multiple AWS accounts to isolate workloads has been a best practice, not only since AWS introduced consolidated billing in 2010. AWS made a huge step by introducing AWS Organizations in 2017 and has added more and more features on top of the formerly boundary of an AWS account. In my opinion, we have passed the sweet spot between centralism and isolated accounts. The possibilities powered by AWS Organizations ruin the concept of isolated accounts with limited blast radius.

I recommend, to manage no more than 50 AWS accounts per AWS organization. Use multiple AWS organizations instead. Also, think twice before using SCP or Trusted Organization Access, both features make centralism permanent. I haven’t seen a thriving, innovative, and centralized IT organization so far. Correct me if I’m wrong.