You can also listen to this topic in our podcast!

Two months before, Michael wrote about why AWS SSM is a trojan horse. Shortly after that, AWS released EC2 Instance Connect, which is even worse. If you use Amazon Linux 2 or Ubuntu, the chances are high that everyone in your AWS account can SSH into every EC2 instance! 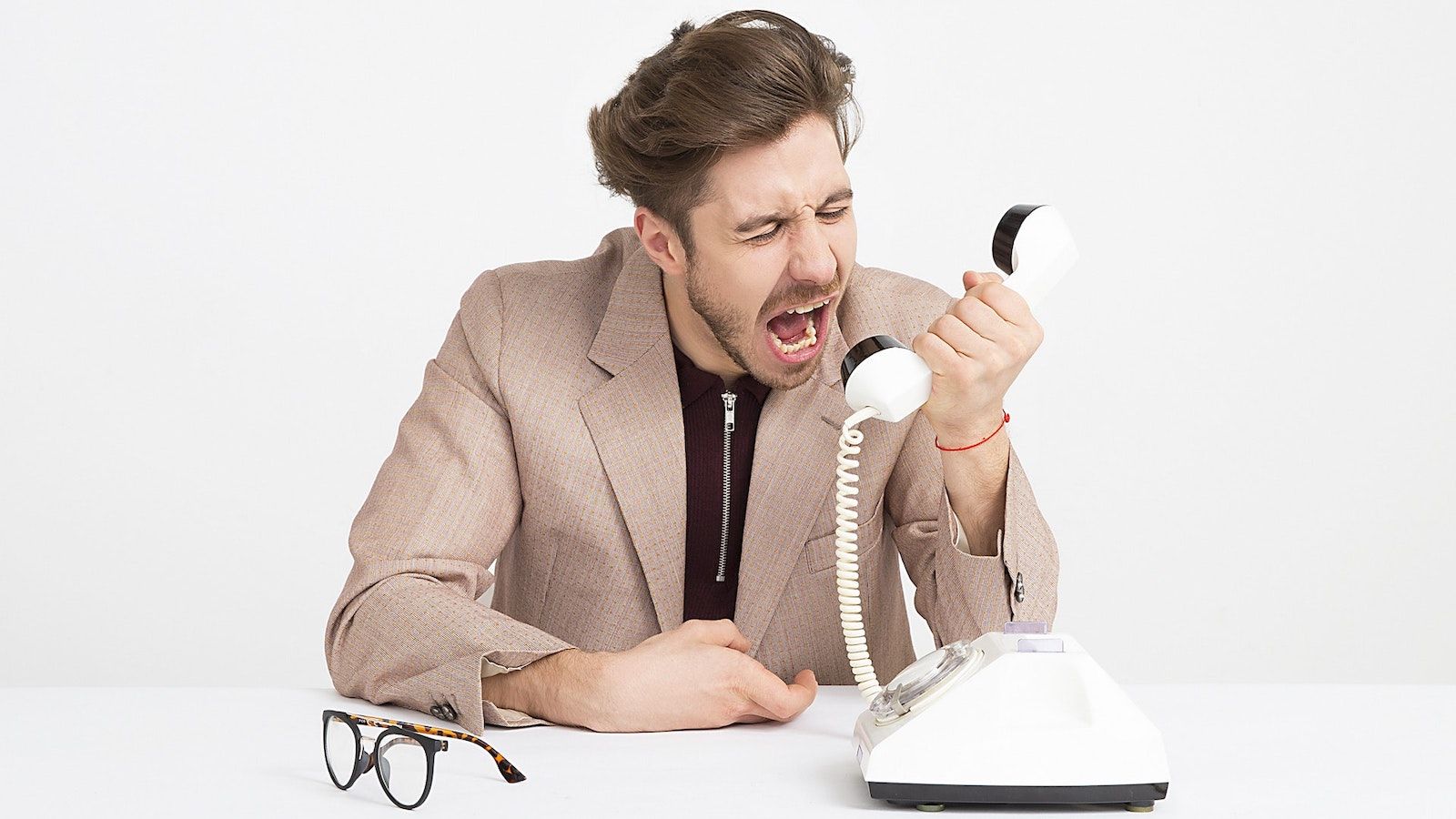 What is EC2 Instance Connect

The SSH daemon (sshd) needs to be configured to ask the metadata service for all public keys when someone connects via SSH. This configuration is enabled for you by default on Amazon Linux 2 and Ubuntu AMIs. We discovered this breaking change in November 2018.

How the backdoor works

These three conditions must be met:

You can now open an SSH connection to every EC2 instance in your AWS account.

If you are not interested in using EC2 Instance Connect, you can do one of the following:

If you want to use EC2 Instance Connect:

AWS released a new feature called EC2 Instance Connect. It is enabled by default on Amazon Linux 2 and Ubuntu AMIs. We would appreciate if AWS would ask us - the customers - before they change defaults that increase our security risks. And we would also love to see up-to-date documentation on the IAM configuration. The information is contradictory at the moment, which is not satisfactory when security is at risk!

Try for free
📚 Rapid Docker on AWS
A rapid way to get your web application up and running on AWS. Learn how to package your application into Docker containers.
Become a Docker on AWS pro now!