My mental model of AWS

AWS is a complex system that no one can understand end-to-end? As AWS professionals we still have to deal with the AWS system daily. We design for AWS, and we debug our applications running in AWS. How can we deal with a system that is too complex to understand in detail? A good mental model can help us. 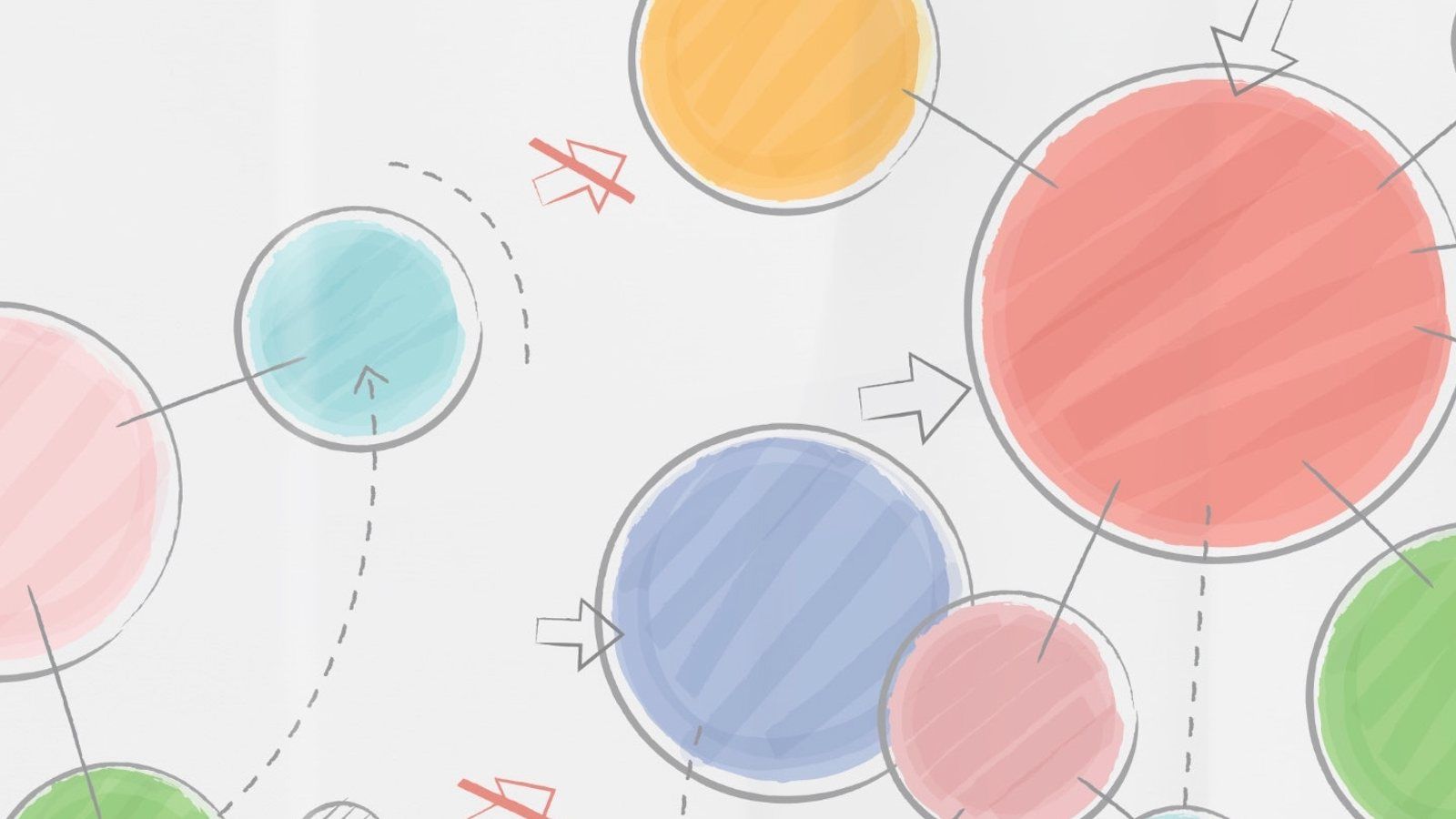 All responses from the AWS API (using CLI or SDK) are eventually consistent. A recent change might not appear in the result. Making the same request from two clients at the same time can result in different responses. There is no guarantee to read your writes.

Calls to the AWS API should be retried if they fail and are retriable.

All APIs are rate limited and when retrying an exponential backoff with a random component should be applied.

CloudTrail can be used to debug failed requests.

Exercise: If you write a script to copy snapshots from one AWS account to another, what are your assumptions?

Most AWS resources send metrics to CloudWatch. You have to create CloudWatch Alarms to monitor those metrics. Pro tip: We offer a product to configure your AWS monitoring and manage your incidents using Slack.

An Infrastructure as Code (IaC) tool (e.g., CloudFormation) is used to create/update/delete resources and rolls back on error. A deployment pipeline (e.g., CodePipeline) invokes the IaC tool.

Exercise: Pick three AWS resources with finite resources (CPU, Memory, Disk, …) and check if you monitor them with CloudWatch Alarms.

Labor is expensive. Comparing costs of AWS services should take this into account (e.g., running a database on EC2 seems cheaper compared to RDS, but how many hours of labor does the EC2 solution require?)

Managed services from AWS are a good choice.

There are many ways to solve a problem with AWS. Know what you optimize for and design accordingly.

Exercise: Pick an infrastructure service that your team operates and calculate how many hours/month you work to maintain the solution.

The smallest unit to reason about is the Elastic Network Interface (ENI). Internal traffic in AWS is received on or send from an ENI. An EC2 instance comes with at least one ENI. As well as an RDS instance, ElastiCache node, and so on.

If a security group or NACL blocks a packet, Flow Logs can be used to see this (with a delay). Issues with route tables are not visible in Flow Logs.

Security groups provide enough security to control network traffic. NACLs are not needed most of the time.

Exercise: Use Flow Logs to track a request you made. How can you debug a problem that is caused by a routing table?

An IAM user is either a human or a technical user for workloads outside of AWS.

Before an IAM role can be assumed authentication happens using an IAM user, AWS service, or Identity Federation.

Only some actions support resource-level permissions.

Granting least privileges is the goal. Only allow the minimum set of actions on resources.

Any IAM user/group/role with administrator access to IAM can escalate its own privileges. With IAM permission boundaries privilege escalation can be prevented.

I have still no working mental model for IAM permission boundaries.

Service Control Policies (SCPs) can only control access on the action level. Not at the resource level. SCPs take precedence over IAM policies. A Deny can never be allowed again in the chain of SCPs and IAM policies. An IAM policy can only Allow what is allowed by the SCP.

Many services offer additional ways to authentication/authorization (S3 bucket policies, S3 signed URL, SQS queue policy, …) and they can give access to the outside of the AWS account.

Exercise: Pick a random IAM role and understand the attached policies in detail.

Many AWS resources do not provide stable performance. Instead, a burst mode is used to provide high performance for short periods of time. In constant and high load scenarios this can be a problem.

Many EC2 instance types come with burstable performance. Some are obvious (CPU of the t family), and predictable some are not (network bandwidth of most EC2 instances is burstable).

Exercise: How can you monitor burstable performance?

For AWS services, in transit encryption can be enabled (if not enabled by default). Certificates are usually issued and managed by the Certificate Manager.

You can delete a KMS customer managed key (CMK) that a resource (e.g., EBS volume) uses for SSE. Usage can also be passive until you want to use the resource again (e.g., you cannot restore an RDS snapshot if the CMK is deleted). Backups (e.g., RDS snapshots) should be copied to another AWS account using a KMS CMK of that other AWS account to protect against data loss caused by the deletion of the key.

Exercise: If you use KMS: what is your strategy to prevent data loss caused by (accidentally) KMS CMK deletion?

AWS services are either global (e.g., Route 53, CloudFront), regional (e.g., Lambda), or zonal (e.g., EBS). EC2 (and services based on EC2) are different and rely on a single hypervisor.

Resource utilization of more than 80% can affect latency significantly.

A single EC2 instance is always at risk (e.g., hardware failure). Even the EC2 SLA does not apply to single instances.

A backup strategy is needed if data is stored on EC2 instances. Backups have to be consistent.

A group of EC2 instances managed by an Auto Scaling Group (ASG) is tolerant to EC2 instance failure and AZ failure. The EC2 SLA covers a group of instances.

Operating EC2 instances is much effort (e.g., patching, logging, deployment). Containers are much easier to operate using Fargate. Lambda might also be a good choice.

Logs should flow to a central service (e.g., CloudWatch Logs, Kibana provided by the Elasticearch service).

Exercise: Which of your EC2 instances need a backup? How do you achieve a consistent backup?

Exercise: What happens if y minor/major update to your Multi-AZ engine of choice happens? There might be a downtime!

A Lambda function implementation has to be idempotent.

A Lambda function execution can be aborted at any time in the code.

If multiple functions work together, Step Functions should be used.

Local testing of a Lambda function is possible as with any other code. You have to mock calls to the AWS API as to any other external service you integrate with. An integration test against real AWS APIs is the second step after unit tests pass.

Exercise: Take one of your Lambda functions. For each line, figure out what happens if you call this line two times instead of once. Does it still work?

A mental model can help you to navigate in a complex system such as AWS. I hope you improved your mental model of AWS by reading this article. I’m interested in learning about your mental models. Meet me at re:Invent or send me an email with your feedback.