ECS vs. Fargate: What's the difference? 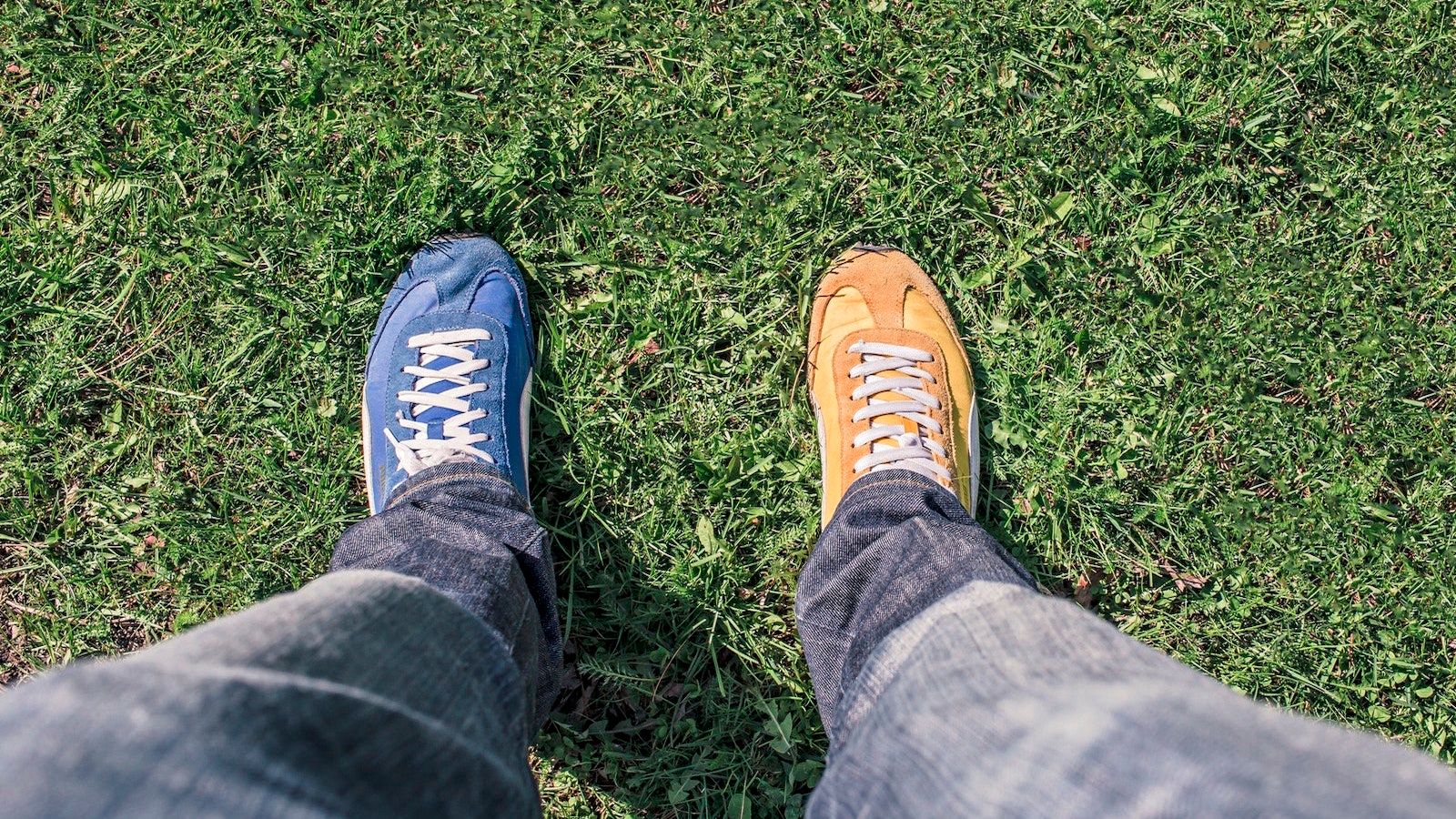 To understand the difference, let’s divide the ECS service into two responsibilities:

Managing the lifecycle and placement of tasks

First, ECS is responsible for managing the lifecycle and placement of tasks. A task is usually made of one or two containers that work together, e.g., an nginx container with a php-fpm container. You can ask ECS to start or stop a task, and it stores your intent. However, ECS does not run or execute your container. ECS only provides the control plane to manage tasks. So, who runs the containers?

To run containers, you have two options. You can use ECS container instances, or you can use Fargate. Both options work together with ECS. The following figure demonstrates the difference. AWS Fargate manages the task execution. No EC2 instances to manage anymore. You pay for running tasks. That’s it. As easy as it sounds.

Each task that runs in Fargate comes with a dedicated Elastic Network Interface (ENI) with a private IP address. All containers of the same task can communicate with each other via localhost. Inbound and outbound task communication goes through the ENI. A public IP address can be enabled as well.

ECS or Fargate is not the correct question to ask. The question is whether to use container instances or Fargate. ECS is involved in both cases. Fargate for EKS was announced but not shipped so far. What ECS calls a container instance is known as a worker node in Kubernetes/EKS.

We learned it the hard way. Scaling container instances is a challenge. That’s why we recommend using Fargate. Fargate is much easier to operate. Use it if possible (see networking, EFS, and EBS limitations).

Want to get started with AWS Fargate quickly? Check out our book and online seminar Rapid Docker on AWS.