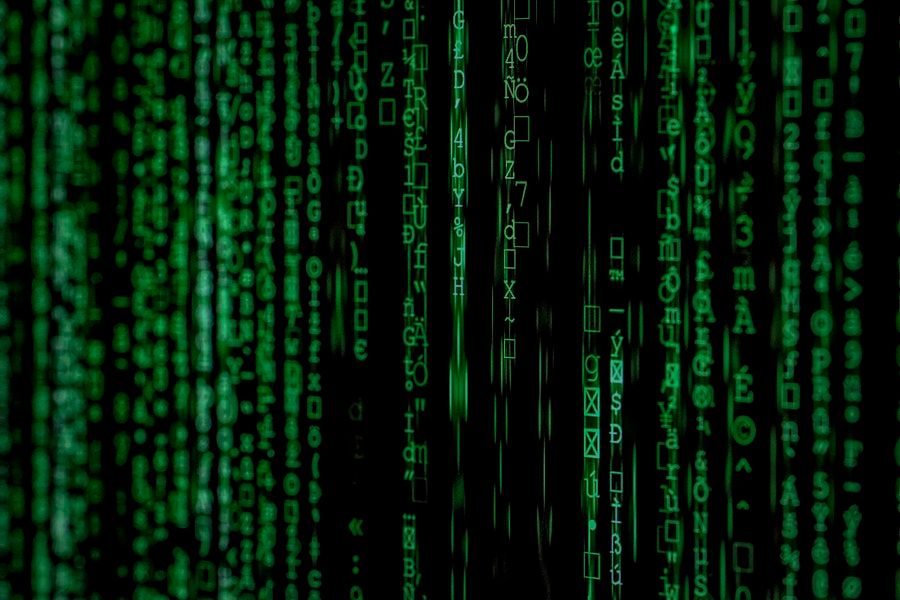 S3 offers a bunch of options to encrypt your data at rest. The fundamental questions to compare the options are:

The following table summaries the available options on S3 to encrypt your data at rest.

Let’s dive into the details of each option.

Server-side encryption means that you send unencrypted raw data to AWS. On the AWS infrastructure, the raw data is encrypted and finally stored on disk. When you retrieve data, AWS reads the encrypted data from the disk, decrypts the data, and sends raw data back to you. The en/decryption is transparent to the AWS user.

SSE-AES is a straightforward approach. AWS handles encryption and decryption for you on the server-side using the aes256 algorithm. AWS also controls the secret key that is used for encryption/decryption.

SSE-KMS is very similar to SSE-AES. The only difference is that the secret key (aka AWS managed Customer Master Key (CMK)) is provided by the KMS service and not by S3.

You can not delete or restrict the AWS managed CMK used by S3!

Alternatively, you can manage the secret key (aka Customer managed Customer Master Key) using the KMS service. You create a Customer Master Key (CMK) and reference that key for encryption/decryption. At any time, you can delete the CMK to make all data useless. You also have full control over the CMK by customizing the key policy.

To create a basic CMK, run:

Your output will look similar:

To upload a file and store it encrypted using your newly created CMK, run and replace KMS_KEY_ID with the KeyId value:

And try to download the file again and you will run into an error (dKMS.DisabledException). That’s the difference compared with the AWS managed CMK that you can not control.

Finally, mark the CMK for deletion to avoid future costs:

You will never be able to retrieve the file from S3 once you delete the CMK!

With SSE-C, you are in charge of the secret key while AWS still cares about encryption/decryption. Every time you call the S3 API, you also have to attach the secret key.

The big difference comes when you want to download the file again. Now you also have to provide the secret key.

If you lose the key, you can not retrieve the data from S3 anymore!

I implemented client-side encryption using the AWS SDK for Node.js. The encrypted key is uploaded together with the object to reduce the risk of losing the data key for a particular object. Keep in mind that the implementation is not very efficient since you will make a call to the KMS service for every encrypt and decrypt operation. It could make sense to keep the data keys in memory and reuse them for multiple objects.

You can find the full source code on GitHub.

Let’s dive into the code.

First, we need a way to create an encrypted data key. The encrypted data key is stored on disk as a performance optimization. Multiple encrypt calls reuse the data key as long as you do not remove or override the file data.key in your current working directory.

You created a data key, but it is encrypted. Before you can use the data key, you have to decrypt it first.

The AES algorithm that you will use for encryption relies on an (initialization vector (IV))[https://en.wikipedia.org/wiki/Initialization_vector]. The IV is generated randomly and ensures that similar data results in very different ciphertext. The IV is also needed when decrypting the ciphertext.

Last but not least, we need a way to parse S3 URIs (e.g., s3://bucket-name/key) that are used to specify the location on S3.

A encrypted object can not be uploaded to S3. Let’s look at the reverse operation:

You can find the full source code on GitHub.

You likely need an HSM device (could be AWS CloudHSM) implementing (https://en.wikipedia.org/wiki/PKCS_11)[PKCS11] to implement the same idea as described above using AWS KMS.