Getting started with AWS IoT and Tessel

AWS launched its IoT service at re:Invent 2015 and made it available for everyone in December 2015. I’ll show you how to get started with AWS IoT by using a thing, called Tessel, connected to the Internet during this article. 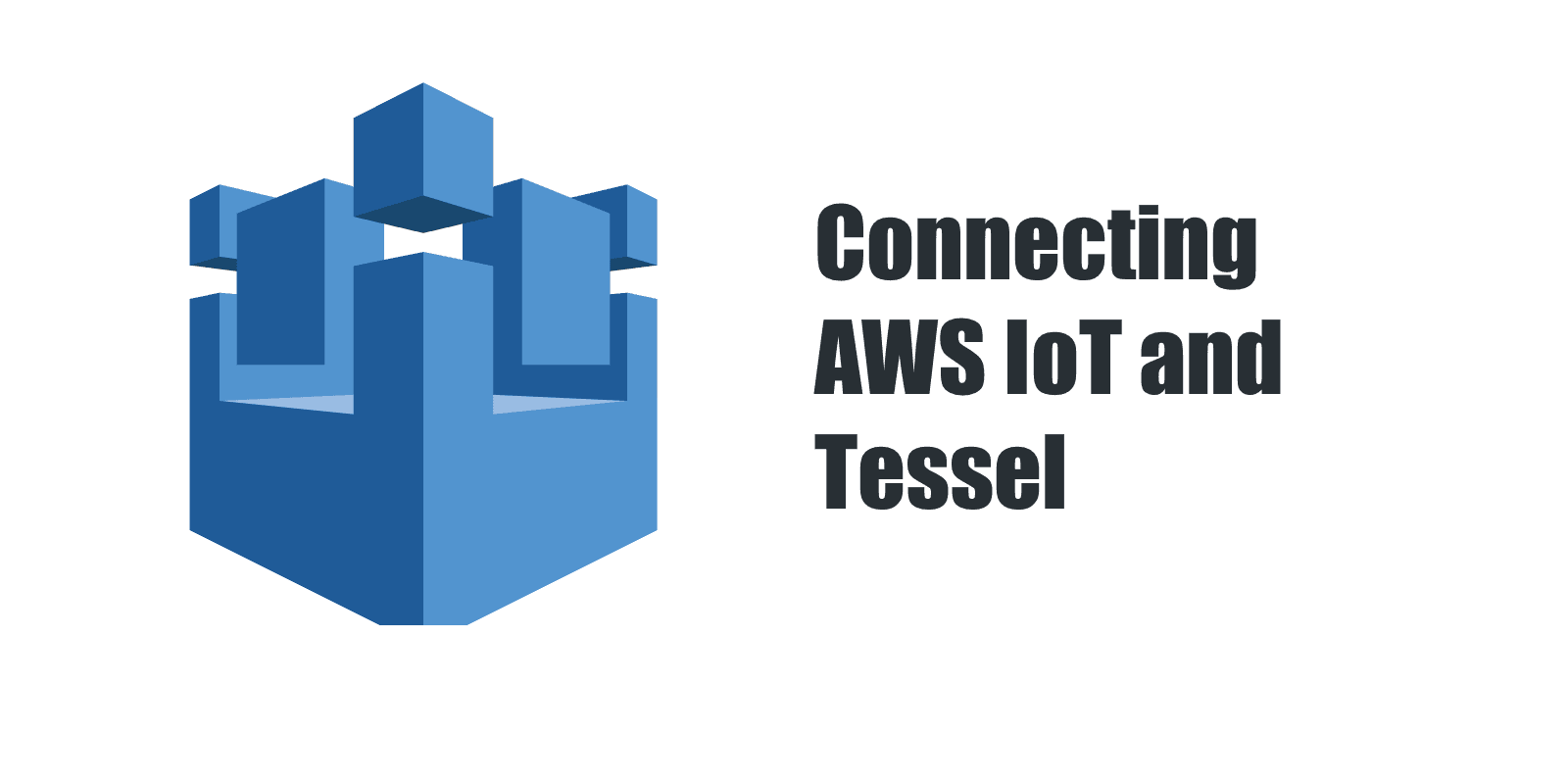 What is AWS IoT?

AWS IoT allows you to build an IoT infrastructure and integrate with many other AWS services. Combine the following components of AWS IoT as needed to cover your requirements.

AWS IoT is a fully managed service, which means AWS is subject for operating the service with high availability and scalability.

A Tessel is an IoT device running JavaScript or more precise Node.js. The latest version, Tessel 2, is providing connectivity over Ethernet and Wifi and is offering two module ports and two USB ports. 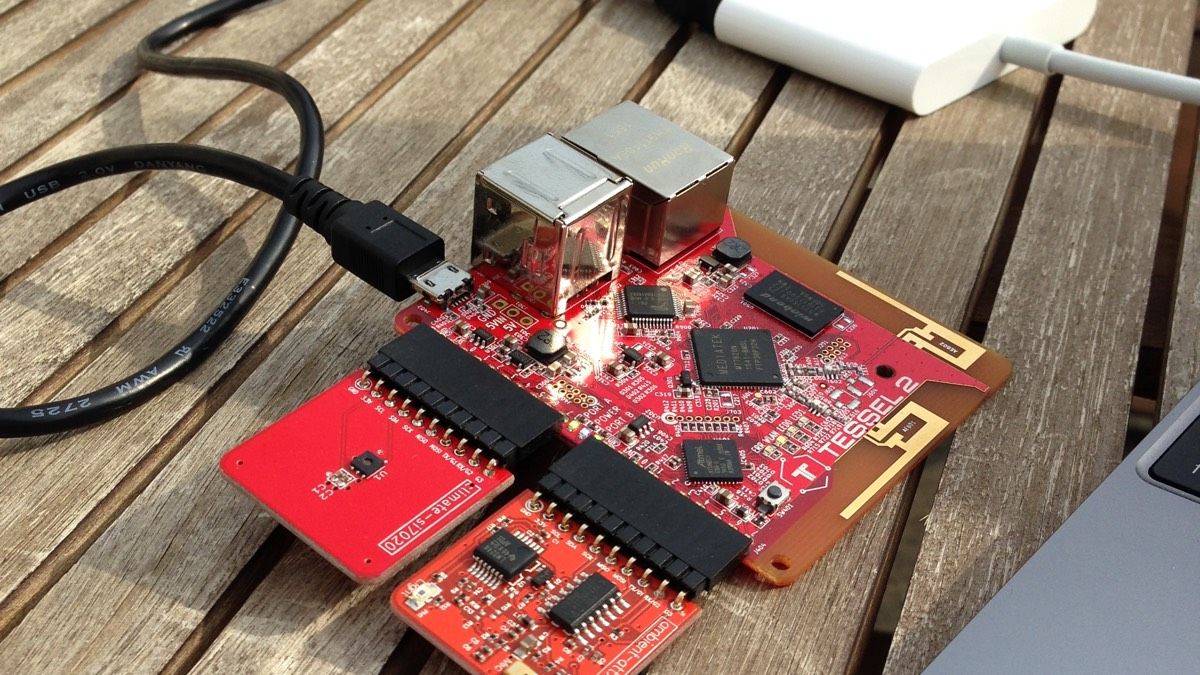 There are a bunch of modules available that can be attached the module and USB ports:

As you will see next, combining AWS IoT and a Tessel provides a flexible and easy to use IoT development environment. An excellent basis for a prototype or proof-of-concept.

The following example guides you through setting up a temperature alert with Tessel and AWS IoT. The climate module is used to meter the temperature. The device will report a measuring point every minute. The following figure illustrates the setup.

Configuring the IoT infrastructure by following these steps:

Deploying your temperature collector to Tessel by following these steps:

Your Tessel is now sending temperature measuring points to AWS IoT every minute. You deserve a short ☕️ break.

There is only one thing missing: setting up an alert if the temperature increases a threshold value.

First of all, you need to setup an SNS topic and subscribe to messages via email:

Everything is ready to create a rule containing a condition to trigger an alert if the temperature exceeds the defined threshold. Follow these steps to setup an IoT rule:

You will receive an email whenever a temperature measurement point exceeds 10 degree Celsius. Adopt the condition in the IoT rule if you want to get alerted at another threshold value.

Time to clean up! Follow these instructions to delete all created resources:

Congratulations! You have successfully deployed your first IoT application on AWS.

Watch out our blogs for more content about AWS IoT shortly!