How to dockerize your Python Django application for AWS Fargate?

The biggest game-changer for Docker on AWS was the announcement of AWS Fargate. Operating Docker containers could not be easier. With AWS Fargate, you launch Docker containers in the cloud without any need to manage virtual machines. Django is a popular Python web framework that encourages rapid development and clean, pragmatic design.

This blog post is an excerpt from our book Rapid Docker on AWS.

The following post describes how you can dockerize your Python Django application and run it on AWS Fargate. 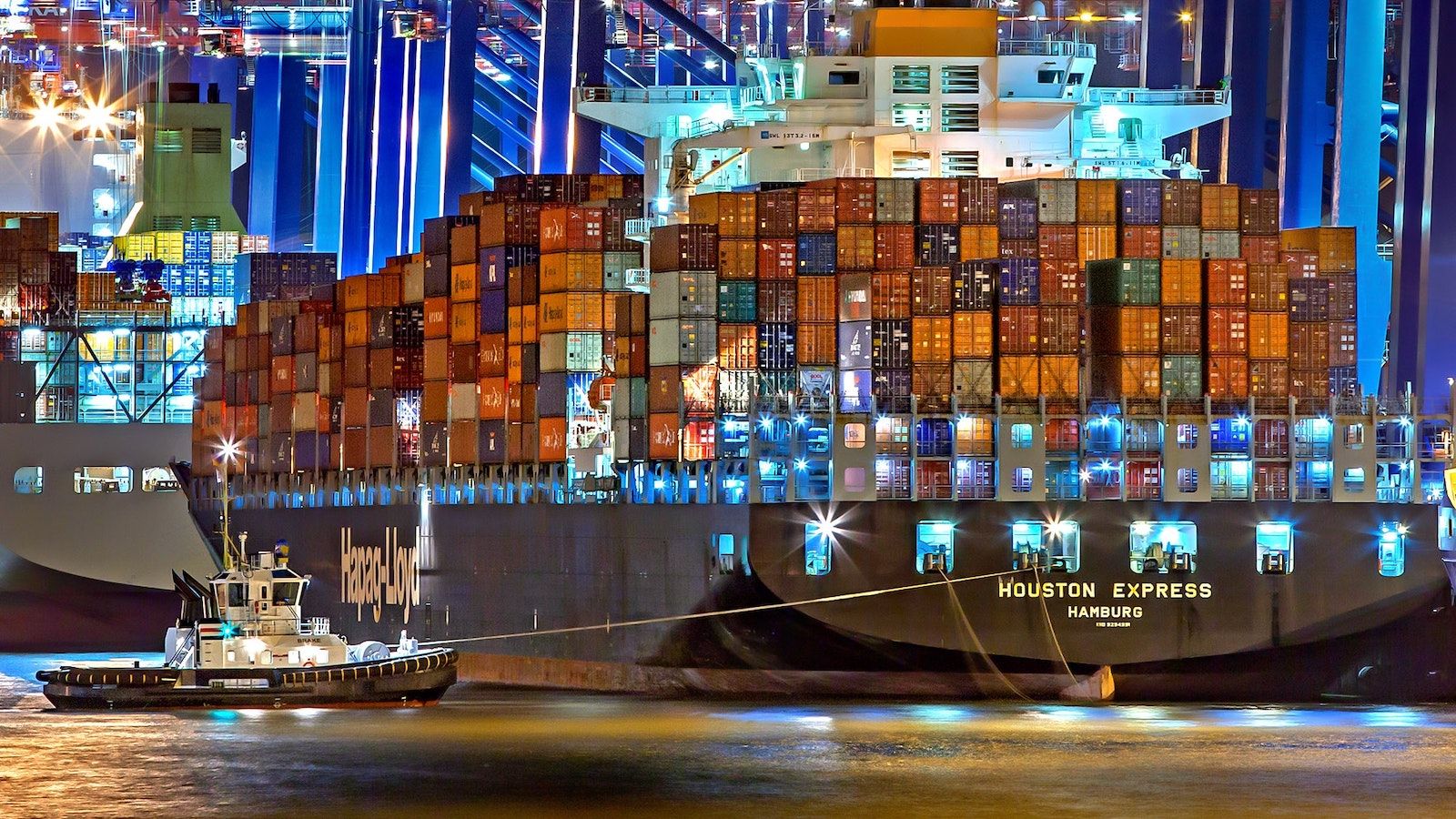 First, you will learn how to build NGINX image. The Dockerfile makes use of multi-stage builds. You can use more than one FROM statement in your Dockerfile, as shown in the following example.

Customization Most likely, your folder structure is different. Therefore, adapt the Copy Python files section in the following Dockerfile to your needs.

The NGINX configuration file forwards requests to the Python container if the path does not start with /static/.

Next, you will learn how to create the Django image. The Dockerfile is based on the official python image with the following additions:

Customization Most likely, your folder structure is different. Therefore, adapt the Copy Python files section in the following Dockerfile to your needs.

Customization The -w parameter of gunicorn defines the number of workers and should be in the range of 2-4 x $(NUM_CORES).

The custom entrypoint is used to:

That’s it. You have everything you need to build both, the NGINX as well as the Django image. Next, you will learn how to test your containers and application locally.

The following command starts the application:

Magically, Docker Compose will spin up three containers: NGINX, Django, and MySQL. Point your browser to http://localhost:8080 to check that your web application is up and running. The log files of all containers will show up in your terminal, which simplifies debugging a lot.

After you have verified that your application is working correctly, cancel the running docker-compose process by pressing CTRL + C, and tear down the containers:

You are now ready to deploy your application on AWS.

There is only one step missing: you need to spin up the cloud infrastructure.